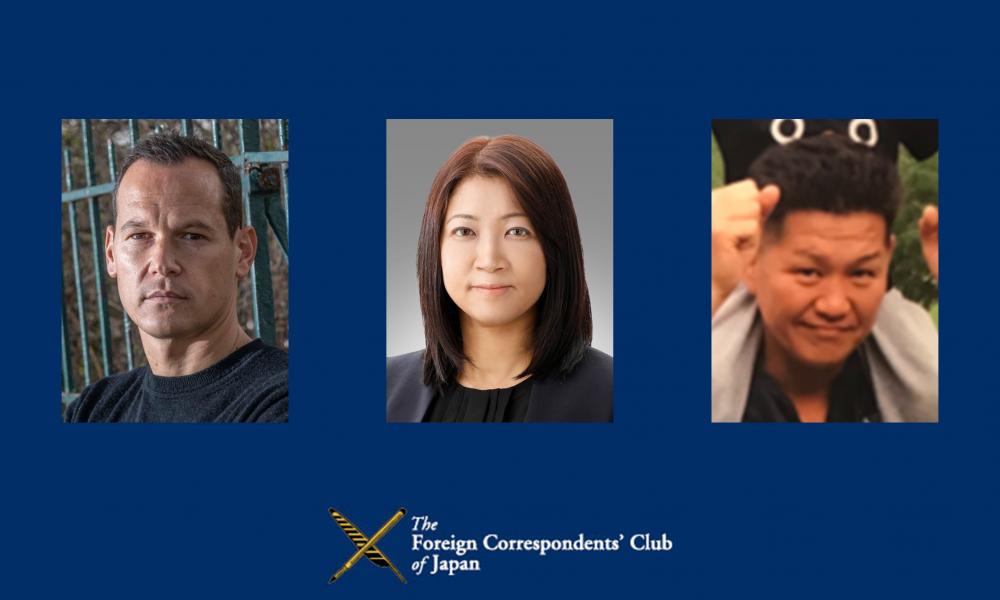 Seven years ago, Shinji Kojima (not his real name), a 46-year-old father, company employee and former decorated college rugby player from Kanagawa, witnessed his then toddler son scream and beg to be with his father. The police took the child back to Kojima's ex-wife and arrested Kojima on suspicion of violating the law after the wife complained. Kojima's appeal to the Supreme Court against his sentence was eventually rejected; he's now preparing to file for a retrial.

Although no official statistics exist, it is estimated that more than 200,000 children lose contact with a parent every year in Japan because of estrangement from one of the parents, according to a report referred to by the House of Councilors. Unable to see their children, noncustodial parents ask the family court for mediation. The Japanese Civil Code has a 'sole custody system', whereby only one parent in a broken relationship is allowed to retain a child's custody, effectively shutting out the other parent from even visiting the child. It’s up to the courts to decide which parent is the most appropriate for the custody, but the so called 'principle of continuity', which has been the standard for judgment, argues that the child is more accustomed to the parent who created the actual living conditions with the child first. Since it's usually the wife who initially leaves the house and takes the kids to live somewhere else, she ends up gaining their sole custody. This makes the case of Ms. Suzuki, our second speaker who is a Japanese mother trying to get back her children's custody, rather unique. Ms. Suzuki, who does not want to disclose her full name for fear of retribution, is still married but was shut out of the family house and hasn't seen her children for more than a year. In April, her husband sold their house without her consent and disappeared with the children.

Joining these two Japanese parents is the French father Vincent Fichot whose hunger strike outside the Olympic Stadium over summer to get access to his children garnered international attention. His ordeal prompted the visiting French President Emmanuel Macron to plead to the Japanese authorities to recognize joint custody and to abide by international treaties such as the UN Convention on the Rights of the Child, which was ratified by Japan in 1994, forbidding the abduction of children and stating that a child shall not be separated from his or her parents against their will.

How to ask questions: https://forms.gle/q53dbYxF5UwcNtiy6
Members watching the event online can submit questions for the speakers in advance using this submission form (English only).