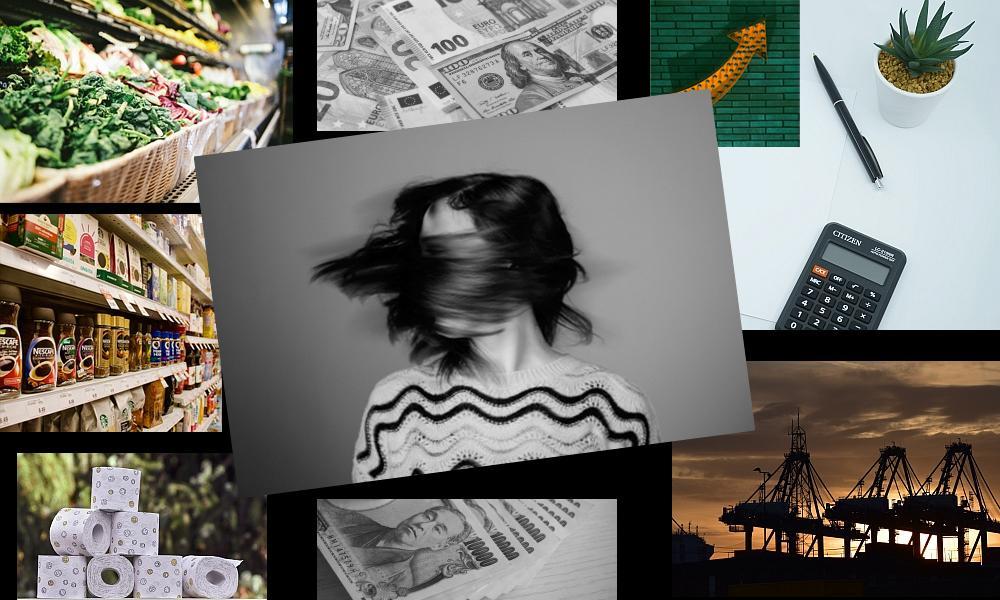 Deep Dive Series: INFLATION: Roaring Back - How Far will it Go?

Inflation has gone from being a supposedly "transitory" phenomenon to posing a long-term threat to economic growth and stability. Prices have soared for energy as well as for food and a range of other commodities while wage pressures are also rising. Inflation has reached its fastest rate in 40 years in the US while the Federal Reserve and other central banks have launched what is expected to be a long series of rate hikes. An era of stagflation and possibly economic recession looms. Deep Dive has invited several prominent economic experts to assess the inflation outlook in Japan and other leading economies of the world for next year and beyond.

PAUL SHEARD is Research Fellow at Harvard Kennedy School's Mossavar-Rahmani Center for Business and Government, after previously being Vice Chairman of S&P Global. Sheard has held chief economist positions at Lehman Brothers, Nomura Securities, Standard & Poor's Ratings Services, and S&P Global. Prior to entering financial markets in 1995, he was an academic economist based in Australia, Japan and the United States,

HIROMICHI SHIRAKAWA joined Credit Suisse Securities (Japan) Limited in April 2006 as Managing Director and Head of Economics for Japan. In June 2017, he was appointed Vice Chairman of Credit Suisse Securities Japan and joined the Board of Directors in June 2019. Mr. Shirakawa started his professional career at the Bank of Japan in 1983, where he spent around 16 years, mainly in charge of research and analysis of money and credit markets. He was a special assistant to the governor in 1997-1998. From 1991 to 1994, Mr. Shirakawa was a senior economist at the Organization for Economic Co-operation and Development (OECD), based in Paris. From November 1999 to March 2006, he was Chief Economist at UBS Securities Japan.

JESPER KOLL worked from 1985 as a research fellow at the University of Tokyo and the University of Kyoto before building his career in finance. He served as a Managing Director and Chief Economist for major US investment banks, JP Morgan Japan Securities and Merrill Lynch Japan Securities. He is an Expert Director at Japan-based Monex Group, an Investment Committee member of the Japan Catalyst Fund, and serves on the Board of Directors of OIST the Okinawa Institute for Science and Technology.

Attendance: FCCJ Members are complimentary and can reserve in advance by Wednesday, March 23 at 3 pm.
Non-members are 1,650 yen per person.
Online attendance (via Zoom) is available at the same price per person; please indicate the intention to attend online when you signing up.
Details on how to join online will be sent to individual emails by 3 pm, Wednesday, March 23.
Non-members can reserve at the reception desk 03-3211-3161 or by email front@fccj.or.jp.
Payment must be made in advance by 3 pm, Tuesday, March 22, 2022.
No refund is available unless the event is cancelled by FCCJ.

We kindly ask for your cooperation with Covid-19 prevention measures at the reception and to wear a mask in the premises.
Thank you.