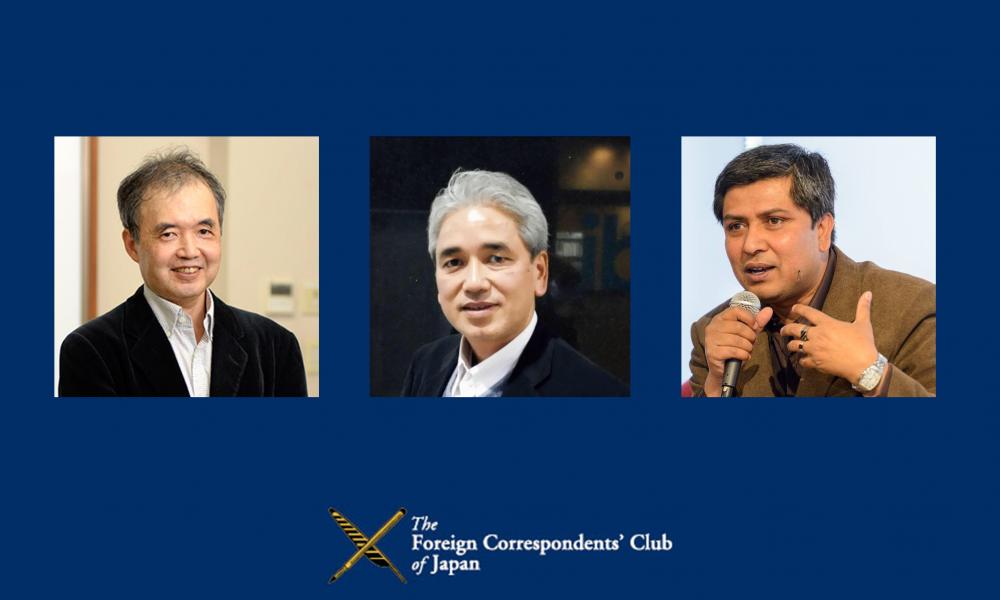 A decade ago, Nobel peace laureate Aung San Suu Kyi was freed after 15 years under house arrest, setting Myanmar back on the path toward democracy. But in a major reversal on Feb. 1, she was detained once more as the nation's powerful military staged a coup d'etat.

The situation has since rapidly deteroriated. Hundreds of protestors have been killed and many more detained by the junta, known as the Tatmadaw. Internet access is sporadic. Activists are calling for sanctions to pressure the regime and help restore democracy.

Pro-democracy demonstrations against the junta are taking place around the world, including in Tokyo, where there is a significant Burmese population -- many of whom fled to Japan in the 1990s to escape persecution.

Kyaw Kyaw Soe, a director of the Union of Myanmar Citizens Association in Japan, will come to the FCCJ to speak about the situation in his home country. He has lived in Japan since 1991 and was involved in 1988 democracy movement known as the 8-8-88 uprisings in Myanmar.

He will be joined by Zaw Min Htut, president of Burmese Rohingya Association in Japan, who obtained refugee status in Japan in 2002. Also speaking will be Michimi Muranushi, a professor of International Politics with the Department of Law at Gakushin University in Tokyo, whose academic interests include war, genocide, refugees, and human rights.

Please register at front@fccj.or.jp with your name, the name of your media outlet, and FCCJ membership number. Due to space restrictions attendance will be limited to 20 people. Doors open 30 minutes before the event. Please sign in, giving your name and contact details at the reception, and have your temperature taken before proceeding.

How to ask questions: https://forms.gle/2Dc8DZHxAymmVgtJ9
Members watching the event online can submit questions for the speakers in advance using this submission form.