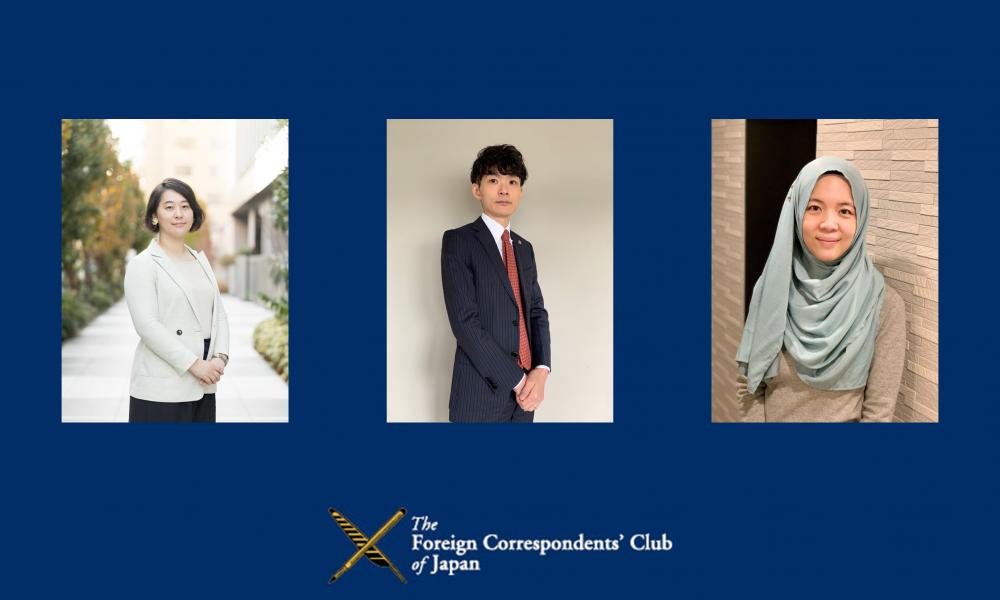 In an unusual tweet last week, the U.S. Embassy in Tokyo warned foreigners of an increase in suspected cases of racial profiling by the Japanese police. These incidents include foreigners being stopped and searched by the police, as well as being detained and interrogated under questionable circumstances. Top government spokesman Hirokazu Matsuno denied that Japan's police question people on the basis of race or nationality. Although police officers around the world are allowed to question those they reasonably suspect of criminal activity, a recent incident involving a Muslim mother and her 3-year-old daughter raises the concern that factors like ethnicity, nationality or religion may be playing a part in these decisions.

The mother in question says police allowed a Japanese man to verbally assault her and her toddler with hate speech in a Tokyo park on June 1st after the man alleged that the daughter kicked the man's son – something the mother denies. She says they were then detained for 90 minutes before being taken to the nearest police station, where they were questioned together for three hours straight in a small room with five officers, and then separately. According to the mother, the police gave her name, address, and phone number to her accuser without her permission. The man then posted pictures of the woman and her daughter on social media with the caption "Attempted Murderers". In September, the mother decided to file a lawsuit against the police for damages. She says her child has been diagnosed with suspected PTSD following the incident and that they both live in constant fear. The woman’s lawyers will come to the FCCJ to speak about the case and what they believe is the larger issue of xenophobia and racial profiling in Japan.

How to ask questions: https://forms.gle/WjeGP1wNBNFYq21A8
Members watching the event online can submit questions for the speakers in advance using this submission form.