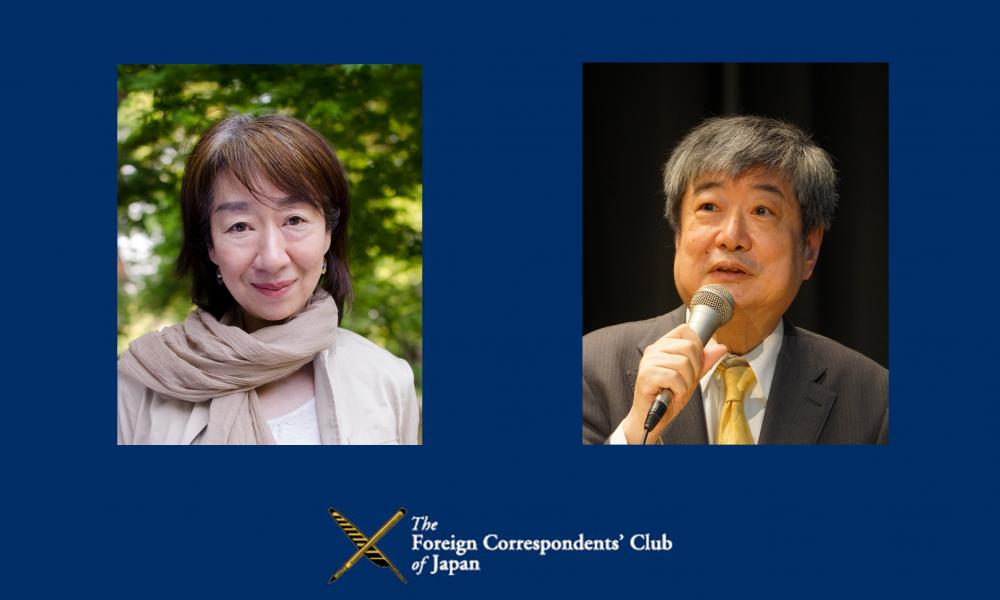 Press Conference: Who Ordered the Destruction of Kan'nama?

"Who Ordered the Destruction of Kan'nama?"

Since 2018, eighty-one members a single small Osaka union have been detained by police, many on what labor scholars call legally dubious charges. Over 70 members of the All Japan Construction and Transport Solidarity Union, Kansai Regional Ready-Mix Branch (Kan'nama), have been convicted of crimes that include "forcible obstruction of business" for handing out fliers, and "attempted extortion" for checking workplaces to ensure they are complying with labor laws – both routine union practices.

When one union member asked his employer for a certificate to prove he had a job (so he could enroll his child in a public nursery school), he was arrested in 2019 for "attempted coercion." Yukawa Yuji, the head of Kan'nama, was arrested on a series of charges and held for 644 days while a parade of detectives interrogated him. Yukawa was blocked throughout his detention from seeing his wife and two children and had limited access to a lawyer.

Yakuza thugs were allegedly used to harass union members. In addition, multiple members have reported intimidation and coercion by police during custody. Some have been told the investigation would stop if they quit Kan'nama. Employers have been told to shun unionized workers. These tactics appear to work: over 800 members of Kan'nama, 1,300 at its peak, have quit.

The extraordinary police time expended on targeting Yukawa and his colleagues has attracted little attention in the mainstream Japanese media. A new book "Chingin Hakai (Wage destruction)" by Meiko Takenobu, a former journalist with The Asahi Shimbun, Japan's flagship liberal newspaper, says most senior editors are aware of the story but have shunned it. Takenobu will come to the FCCJ to discuss why the union was targeted by the authorities and why scholars have called the assault on Kan'nama the largest criminal case involving a labor union since the Second World War. She will be joined by Satoru Yamamoto, a union member.

How to ask questions: https://forms.gle/mF9n3DoqMVrkW6Vb6
Members watching the event online can submit questions for the speakers in advance using this submission form.