And don't forget: SNL is FREE. No cover charge and no music charge. You can't beat the FCCJ's Saturday Nite Live for an economical night out in Tokyo. (NO RESERVATION REQUIRED) 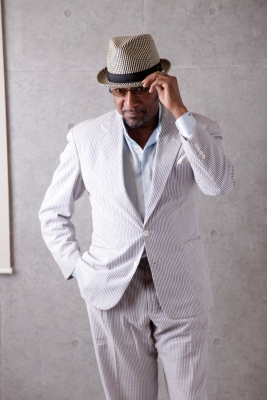