Yuhei Matsunaga (Piano)
After graduating Kunitachi College of Music, he studied tango in established tango restaurant “Ensemble” for 8 years. His main repertoire is classic tango and he leads his own tango trio with Satoshi Kitamura(Bandoneon), Shinji Tanaka(Contrabajo). He has also played various kind of music with many excellent musicians. He joined a tango concert “Happy Tango Hour”, held by Ryota Komatsu(Bandoneon), Nobuya Sugawa(Sax), and Ai Okumura(Violin). In addition, he appeared on NHK Kayou Concert with Kumiko(Vocal). From 2017, he has performed as an accompanist for Yoichi Sugawara. His first Album “Onko-Chishin -Tangos en Piano Solo-“ was released in March 2022.

Takatoki Suzuki (Bandoneon)
He began his bandoneon studies with Ryota Komatsu. As a member of “Ryota
Komatsu and his Orquesta Tipica”, he performed around South America. He studied with Osvaldo Montes, Julio Pane, Nestor Marconi as well, where he joined various tango festivals. From 2014 to 2015, when Andres Linetzky, a renowned pianist had his Japan tour. He has also played music used for animes and TV dramas such as “Ieuru Onna (NTV)”. Organizing his tango band “Suzuki Takatoki Cuarteto”. He released his first album “Toda mi vida” in 2020. Currently, he performs in a variety of concerts or recordings in and out of Japan. 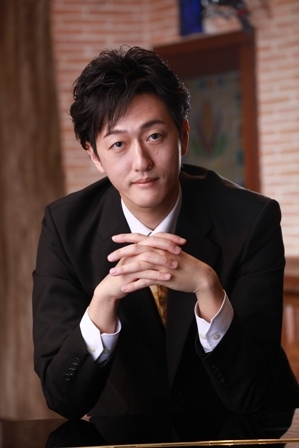 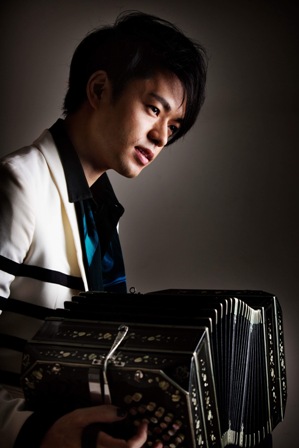