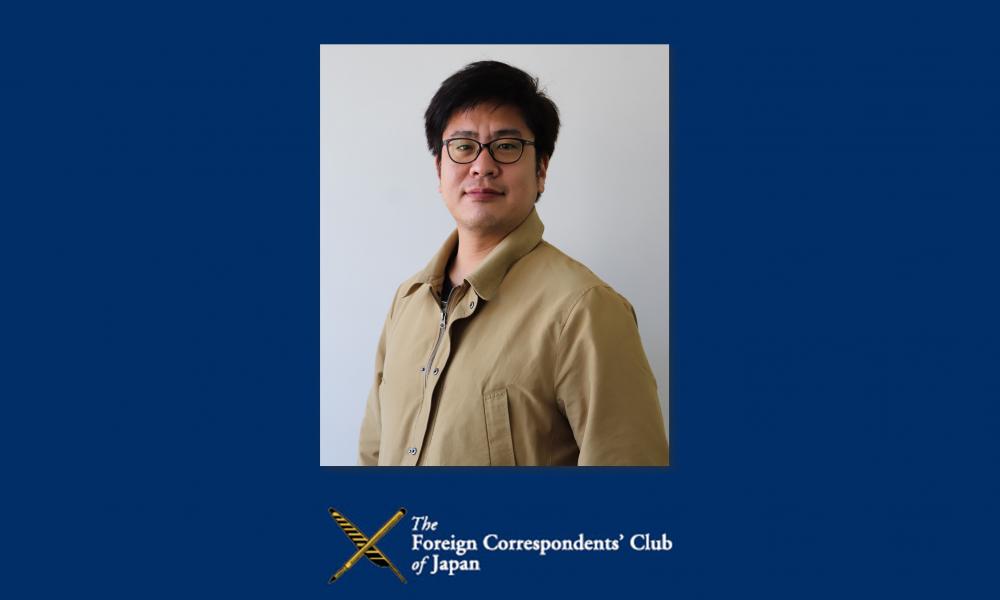 Digging Around in Japan's Underbelly

Makoto Watanabe was a reporter in the special investigative section at the Asahi Shimbun but quit in disgust after the newspaper retracted an article about the Fukushima Daiichi nuclear accident. With his colleague Hideaki Kimura, Watanabe founded the Waseda Chronicle, an online non-profit investigative newspaper, which has since become the Tokyo Investigative Newsroom Tansa.

Tansa aims to be an independent journalistic voice in Japan. The mainstream media, Watanabe argues, has been narcotized by advertising dollars and is being seduced to stay in line by the comforts of a press club system where official sources, from the government down, drip feed information to the press pack.

By nosing around the underbelly of Japanese society, Tansa has earned several scoops. It was the first to report about the eugenic review boards set up after World War II by prefectural governments, competing to perform the most forced sterilizations. It has also reported on how Dentsu, Japan's largest advertising company, has been paying Kyodo News Agency to run articles on pharmaceuticals. Another report said that coal power stations are being built in Indonesia by Japanese and South Korean companies, using technology that fails pollution standards back home.

Watanabe will address the Club about an ongoing report on the aggressive sales tactics by Japanese newspaper companies that are fighting a plunge in circulation numbers. Thousands of complaints are made yearly over such tactics that target the vulnerable, especially elderly suffering from dementia or living alone, by pressuring them into taking out subscriptions they do not need. But all this, Watanabe notes dryly, is "perhaps understandably" not being reported in Japanese media.

​​​​​​​How to attend:
Please register at front@fccj.or.jp with your name, the name of your media outlet, and FCCJ membership number. Due to space restrictions attendance will be limited to 20 people. Doors open 30 minutes before the event. Please sign in, giving your name and contact details at the reception, and have your temperature taken before proceeding.

How to ask questions: https://forms.gle/KdLyEipAEPfNYxpG6
Members watching the event online can submit questions for the speakers in advance using this submission form.