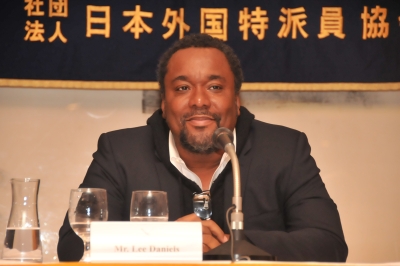 Lee Daniels' award-winning film uses the real-life story of a White House butler to trace the dramatic civil rights struggles that ultimately made it possible for an African American to rise to the highest position in America, with the election of Barack Obama in 2008. The Butler follows Cecil Gaines (Forest Whitaker) as he serves during seven presidential administrations between 1957 and 1986. At the White House, he becomes an eyewitness to history and the inner workings of the Oval Office as the civil rights movement unfolds. He is the perfect butler, but his commitment to his First Family fosters tensions at home, alienating his loving wife Gloria (Oprah Winfrey) and creating conflict with his son, who joins the Freedom Riders movement and endangers his father's position.

With an extraordinary lead performance by Oscar winner Whitaker and a star-laden ensemble cast, this epic drama guides us through political upheavals and the growth of a nation - but ultimately, it is a story about the resilience of one man, and the power of family.

Daniels, only the second African American to be nominated for an Academy Award for Directing (for 2009's Precious: Based on the Novel Push by Sapphire), was an enormously candid and charming Q&A guest, with much to say about growing up when there were still drinking fountains "For Coloreds Only," about the state of race relations in America, and about his reasons for making the unabashedly commercial The Butler -- much of his motivation had to do with being a father himself, and wanting his children to understand the giants whose shoulders they are standing upon.
— Photos by Koichi Mori except where noted. 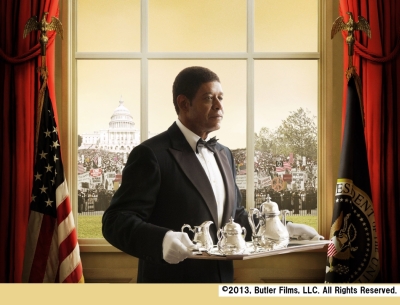