WELCOME to the Film Committee Blog 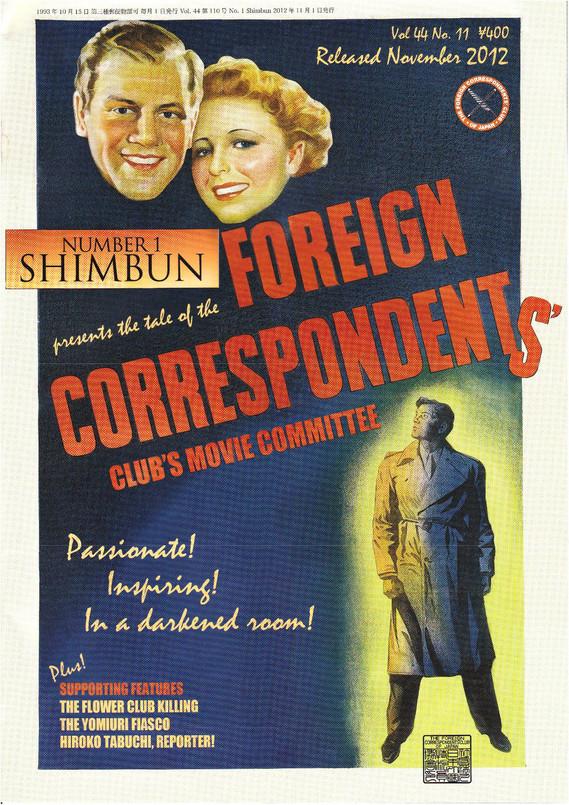 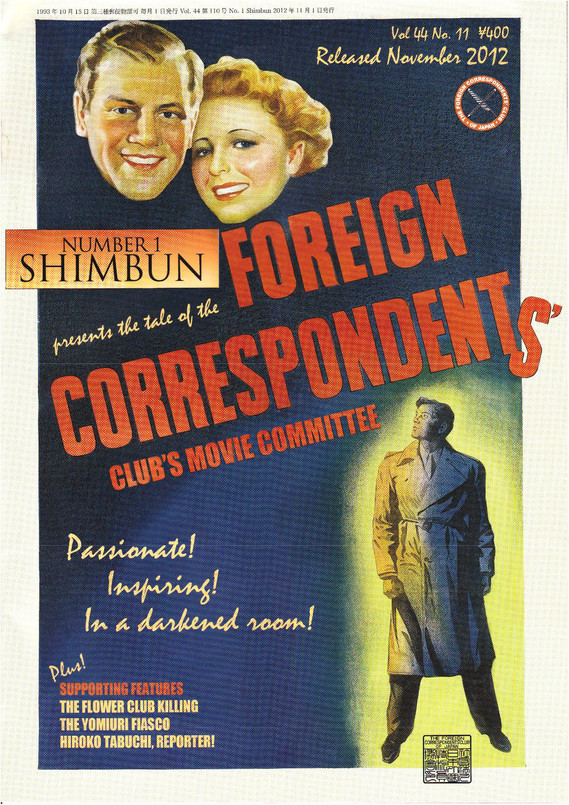 The FCCJ is home to Japan’s only ongoing (free!) film series with English subtitles and filmmaker Q&A sessions. Over the past five years, we have hosted about 20 sneak previews and special screenings a year, making the Club a must-stop venue for previews of new releases, particularly specialty and award-winning films (although we don’t slight commercial releases if they are making news). Because our events provide a rare opportunity for filmmakers and stars to interact openly with the press, our Film Nights lead to great sound bites, photos and video grabs - resulting in generous, immediate coverage in Japanese print, broadcast and online media - and also act as a springboard to overseas sales and festival berths, since foreign correspondents and film critics often start the buzz after seeing the films here at FCCJ first.

The Movie Committee goes after the most noteworthy, newsworthy films and filmmakers, seeking depth, breadth and variety as we line up titles large and small, narrative and documentary, foreign and Japanese, by known and up-and-coming directors.

In the past few years, we have sneak previewed Japan’s official Oscar selections, Kaneto Shindo’s Postcard and Yonghi Yang’s Our Homeland, along with Oscar nominees Five Broken Cameras, from Palestine and Israel, Lucy Walker’s stunning The Tsunami and the Cherry Blossom. After each screening, we have hosted animated Q&A sessions with a range of international and Japanese talent, including screen legends Kyoko Kagawa, Joe Shishido, Chieko Matsubara, Kiki Kilin and Koji Yakusho.

In 2014, we will continue making every effort to bring noteworthy documentary and narrative films to the FCCJ in a timely manner - enabling members/guests and outside press not only to see them before their Japanese release, but always with English/Japanese subtitles and the presence of the filmmakers/stars themselves. The FCCJ is still the only venue in Japan that provides this privilege on an ongoing basis.

The FCCJ now has a new website, and we are kicking off 2014 by starting this blog about our screening series. Check back frequently for postings on upcoming events, as well as photos and links to press coverage from past events.