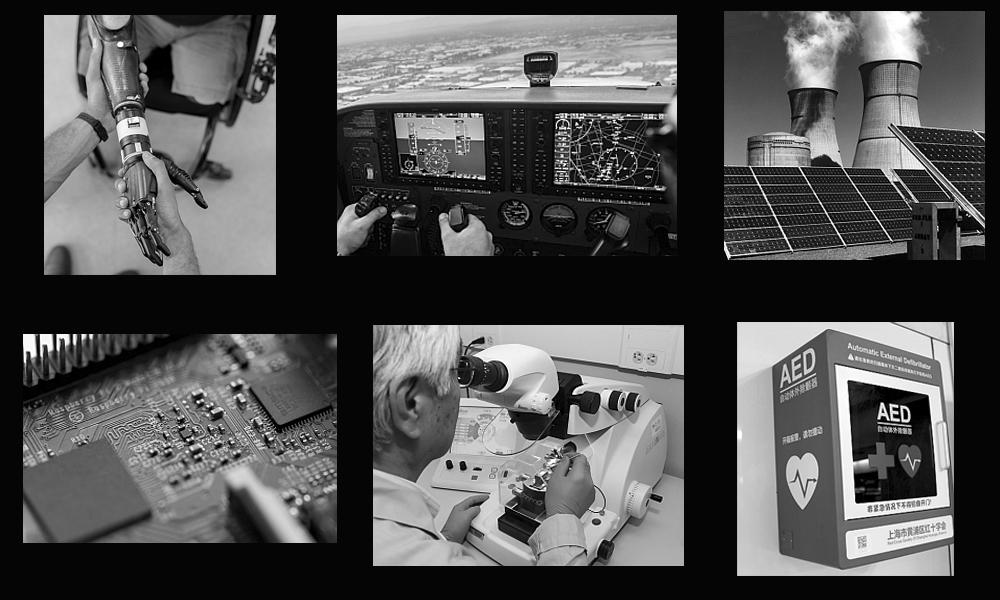 Are the Japanese innovative? This is an often-posed question and one that has taken on new relevance with the intense focus on growing competition between the US and China as high-tech powers, and the impact this is likely to have elsewhere. Can Japan's innovation "culture" adapt to meet the new challenges it will face in this new competitive environment? Will Japan "side" with one or the other of the two principal rivals, or a can it emerge as a more independent innovative force in its own right?

In the latest of its Deep Dive series (in which we ask panels of experts to explain and comment on subjects of current interest) the FCCJ will examine the issue of innovation in Japan both from a broad policy and cultural perspective and from an "on the ground" practitioner's viewpoint. We will also look at the "market' environment for innovation in Japan:
Our expert panelists on this occasion will be:

Details on how to join online will be sent to individual emails by August 3.
All participants can reserve at the reception desk or by email ( front@fccj.or.jp ).
Members should Log in to confirm attendance.
Payment by Non-Members must be made in advance by 3 PM, August 3.
No refund is available unless the event is cancelled by FCCJ.
Member reservations cancelled less than 24 hours before the event will be charged in full.
We kindly ask for your cooperation with Covid-19 prevention measures at the
reception and to wear a mask on club premises.