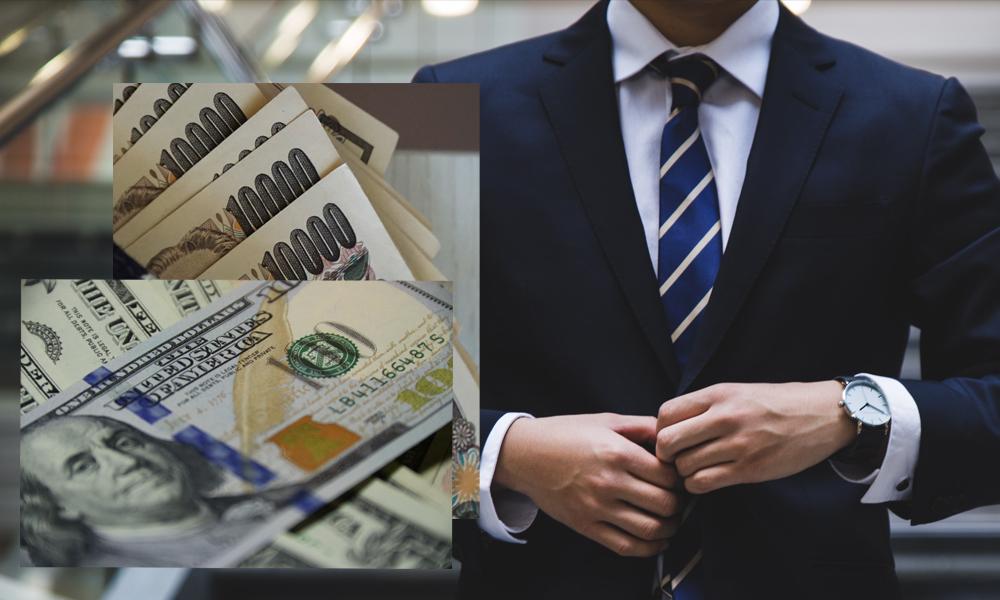 Deep Dive Series: "Will the Yen get a booster shot - Market Intervention?"

Currencies fluctuate in value upwards and downwards by their very nature but recently it's been all downhill for the yen, which has reached a 20 year low against the dollar and according to many analysts may still have quite a long way to go before it touches bottom. A weaker yen helps boost corporate Japan's export competitiveness and also the value of company profits earned overseas. But at the same time it pushes up the cost of imports at a time when consumers are already feeling the impact of global inflationary pressures. Senior policymakers including even Bank of Japan governor Haruhiko Kuroda are sounding warnings about the danger of the yen falling too far and too fast, and there is speculation that Japan may need to intervene in currency markets for the first time in decades. The Professional Events Task Force has invited two prominent financial analysts to discuss where the yen goes from here and what the implications are for Japan's business and tourism sectors, as well as for consumer prices.

Tohru Sasaki is a Managing Director and Head of Japan Markets Research with JPMorgan Chase Bank, Tokyo and JPMorgan Securities Japan Co. Prior to joining J.P. Morgan in April 2003, he held several positions with the Bank of Japan, where he had worked since 1992. Sasaki served as a Bank of Japan (BOJ) Representative of the Americas (NY office) between 2000 and 2003 where he was responsible for exchanging market information and views with the Federal Reserve Bank of New York and other U.S. financial authorities. He also worked as a senior trader of the Foreign Exchange division at the BOJ Tokyo office between 1994 and 1997, where his responsibilities included the execution of foreign exchange intervention and the provision of foreign exchange market analysis to senior policymakers

JESPER KOLL served as a Managing Director and Chief Economist for major US investment banks, JP Morgan Japan Securities and Merrill Lynch Japan Securities. He is an Expert Director at Japan-based Monex Group, an Investment Committee member of the Japan Catalyst Fund, and serves on the Board of Directors of OIST, the Okinawa Institute for Science and Technology. He worked from 1985 as a research fellow at the University of Tokyo and the University of Kyoto before building his career in finance.

Attendance: FCCJ Members are 450 yen per person and can reserve in advance by Monday, April 25 at 3 PM.
Non-members are 1,650 yen per person. Online attendance (via Zoom) is available at the same price per person.
Please indicate the intention to attend online when you signing up.
Details on how to join online will be sent to individual emails by April 25.

Non-members can reserve at the reception desk only by email (front@fccj.or.jp). Payment must be made in advance by 3PM, Friday, April 22.
No refund is available unless the event is cancelled by FCCJ.
We kindly ask for your cooperation with Covid-19 prevention measures at the reception and to wear a mask in the premises.