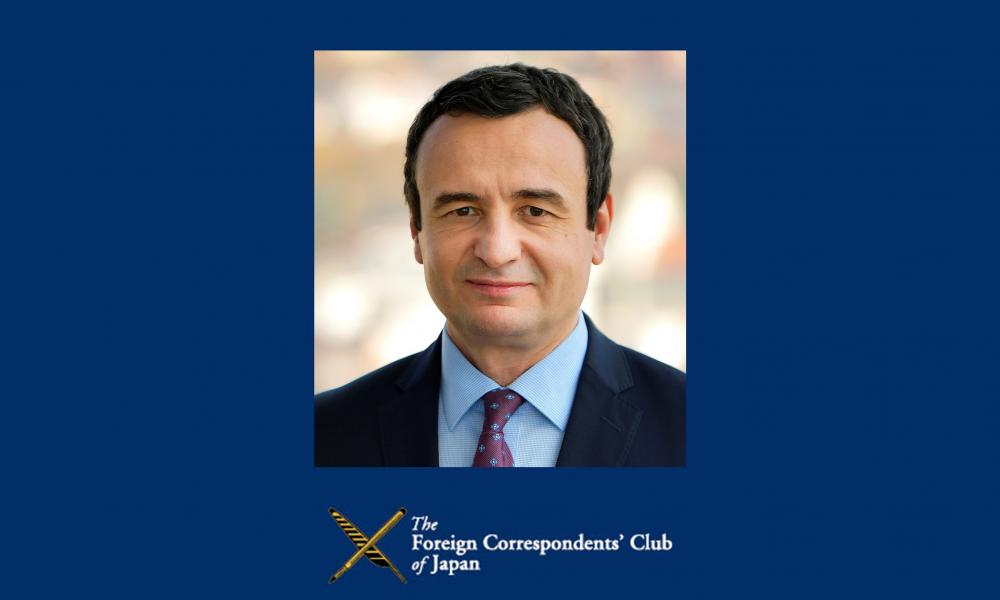 Lessons of History: What the World Can Learn From Kosovo

Albin Kurti, Prime Minister of the Republic of Kosovo

Japan was the third Asian country to recognize Kosovo's independence from Serbia in 2008. It has since provided assistance and support to the young republic through the Western Balkans Cooperation Initiative. A brainchild of the late former Prime Minister Shinzo Abe, the initiative aims to promote socio-economic reforms and the establishment of law on Kosovo's path to European Union membership along with several of its neighboring countries. The volatile region was long part of the Ottoman Empire before several Balkan countries won their independence in the late 19th century. But continuing conflicts in the region contributed to the outbreak of World War I. More recently, the Kosovo war of 1998 and 1999 led to Serbian police and the Yugoslav Army committing war crimes against ethnic Albanian Kosovars and the expulsion of hundreds of thousands from Kosovo. Since declaring its independence, Kosovo has gained recognition as a sovereign state from nearly 100 countries, though Serbia continues to claim it as a province.

Kosovo Prime Minister Albin Kurti, who will be in town to attend the state funeral for Abe, will talk about the future of his country, its relations with Japan, and the stability of the strategically vital Balkans in an ever more polarized world. Kurti will also discuss the lessons that can be learned from the Balkans by other countries currently involved in ethnic and territorial conflicts.

How to ask questions: https://forms.gle/wi2NqdLwtfPiHp469
Members watching the event online can submit questions for the speakers in advance using this submission form.