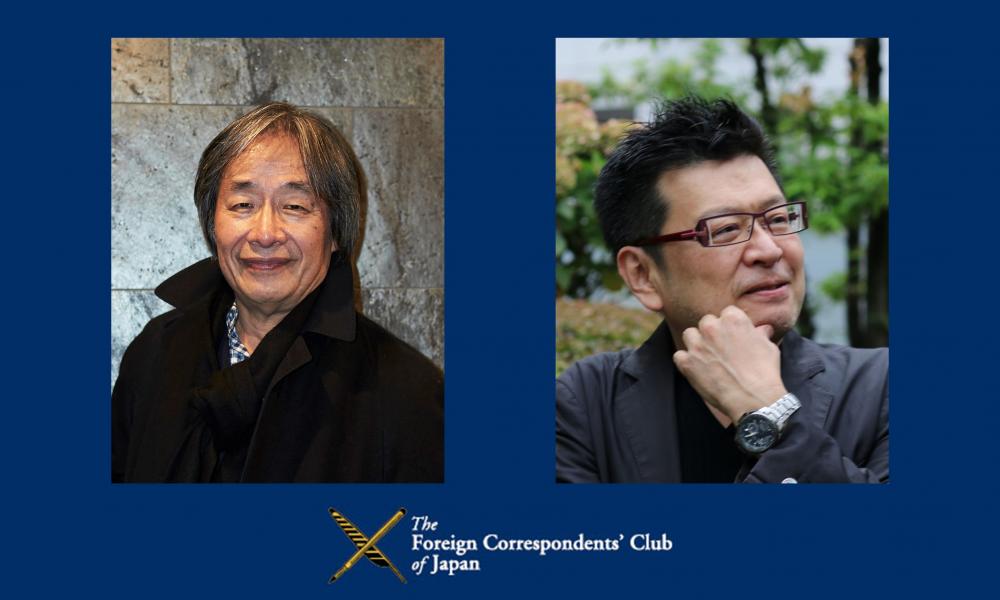 Press Conference: Are Suga's Pancakes Poisoned As An Election Looms

"Are Suga's Pancakes Poisoned As An Election Looms?"

A new satirical documentary about Prime Minister Yoshihide Suga might be his latest irritant, with his public approval ratings already plunging to new depths over the controversial Tokyo 2020 Olympics and the perceived ineptitude of his government's COVID-19 response. This comes despite his administration's victories in lowering mobile phone charges and setting more ambitious climate change targets.

"Tasting The Pancake for Poison" (Pankeki o dokumi suru), which will be released in theaters on July 30, is a parody that is unique for Japan in its cinematic style. Through the use of black humor and animation, the film splices Suga's speeches in the Diet together with interviews with politicians, including the Liberal Democratic Party's Shigeru Ishiba, as well as with former bureaucrats and journalists. The filmmakers hope to challange public apathy towards the current state of Japanese politics ahead of a Lower House election that must be called by October 21.

The movie has drawn controversy even before its release, when its official Twitter promotion account was briefly frozen in June. The filmmakers accuse Twitter of political censorship, through Twitter has blamed its artificial intelligence algorithm.

Executive producer Mitsunobu Kawamura and director Taketo Uchiyama will come to the FCCJ two days ahead of its release to discuss their work. Kawamura was the executive producer of 2019 film The Journalist (Shinbun kisha), which won Best Film at the Japan Academy Film Prize and is loosely based on a Tokyo Shimbun reporter who was in the government's crosshairs. Uchiyama, who has nearly 20 years of experience in television, is making his film directorial debut.

How to ask questions: https://forms.gle/K2DPUbTREiVmbDbR7
Members watching the event online can submit questions for the speakers in advance using this submission form.