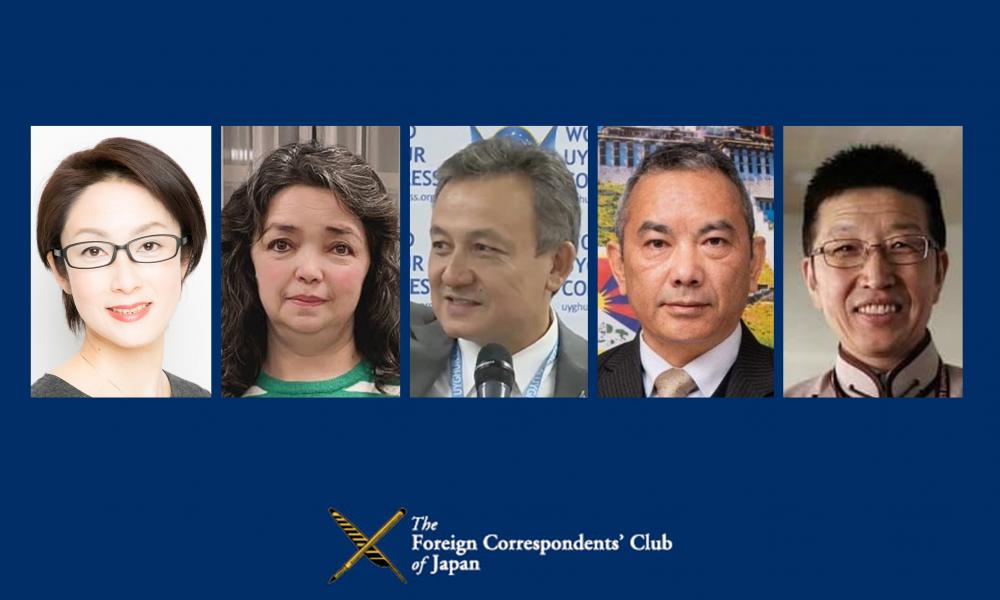 The ruling Chinese Communist Party (CCP) has faced repeated charges that it is violating the human rights of Uyghur and other ethnic Muslim groups in China's Xinjiang western region through a pattern of arbitrary detention in camps and forced suppression of birth rates. Beijing has responded that it is fighting terrorist insurgencies in Xinjiang and dismissed the charges as Western propaganda.

However, on August 31, the Office of the UN High Commissioner for Human Rights (OHCHR) released a report on the CCP's activities in Xinjiang that stated: "allegations of patterns of torture, or ill-treatment, including forced medical treatment and adverse conditions of detention, are credible, as are allegations of individual incidents of sexual and gender-based violence." The OHCHR report concludes that the policies of the CCP "may constitute international crimes, in particular crimes against humanity." The UN report followed the release in May this year of the so-called "Xinjiang Police Files", a reported leak of documents and images of conditions in the internment camps built by the CCP across Xinjiang to detain hundreds of thousands of Uyghurs.

The president of the World Uyghur Congress, and a Uyghur woman who said she was in one of the camps and was sterilised against her will, are in Japan and will hold a joint press conference at the FCCJ with human rights groups.

How to ask questions: https://forms.gle/hyYC5gojZTacBP2g9
Members watching the event online can submit questions for the speakers in advance using this submission form.