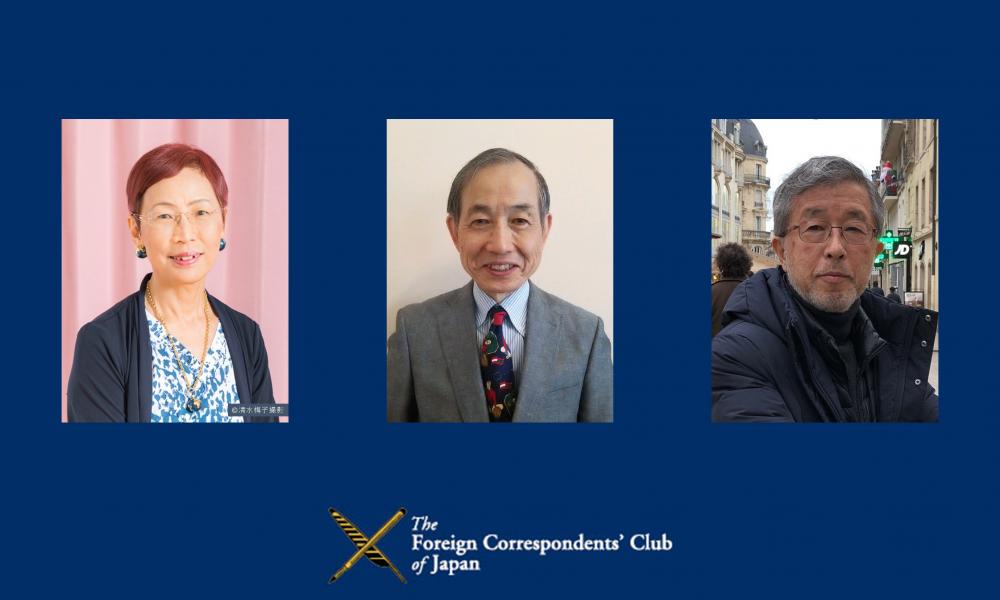 Statement against the Tokyo Olympics

Japan's government and the International Olympic Committee are pushing ahead with the Tokyo Olympics, despite another surge in coronavirus cases. The Games will run from July 23 until August 8th with no spectators and during a state of emergency that means many service businesses will be closed at night. Entry to Japan from about 160 countries is banned. Japan has turbo-charged its vaccination program, but millions of Japanese will still be unvaccinated by the time of the opening ceremony. Athletes will be housed in a “bubble” community in the Olympic Village. Opinion polls suggest that most Japanese people had wanted the Games to be postponed or cancelled.

In these unusual circumstances, a group of novelists, composers, journalists, scholars, and diplomats have banded together to protest the government's and IOC’s decision. They have gathered thousands of signatures calling for the Games to be stopped, because they say Tokyo is no longer safe to host such a large sporting event. While their demand is unlikely to be acted on, the fact that such a prominent group of cultural and intellectual leaders has publicly criticized the government is yet another black mark against an event that may go down as one of the most controversial in Olympic history.

How to ask questions: https://forms.gle/gYYEHVSS1mJMXd1x9
Members watching the event online can submit questions for the speakers in advance using this submission form (English only).