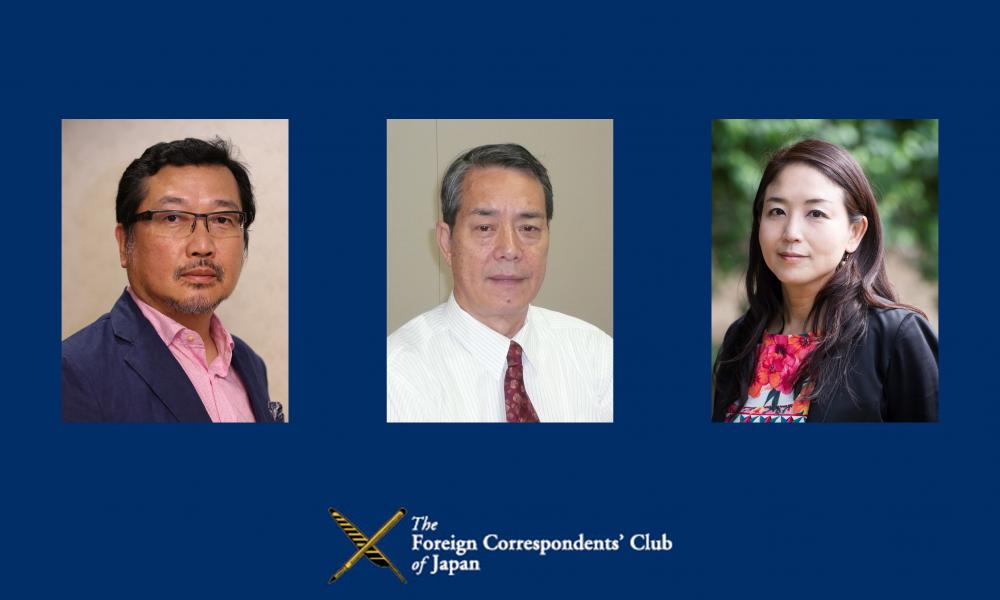 Is a Taiwan-China War Coming?

Political observers have noted a series of unusually forthright statements recently from Japan on the security situation surrounding Taiwan. Last month, Japan's annual defense white paper laid down a marker of sorts, warning for the first time that Taiwan is important to Japan's domestic and international security. The paper said Japan should closely watch the situation around Taiwan "with a sense of crisis more than ever before." Earlier in July, Taro Aso, Japan's deputy prime minister, said that his country would have to join with its US ally to defend Taiwan if China invaded.  Japan's State Minister for Defense Yasuhide Nakayama also advised last month protecting Taiwan "as a democratic country."

China, which has for decades viewed Taiwan as a renegade province, has responded in predictable fashion. "Japan has been recently grossly interfering in China's internal affairs and making groundless accusations regarding China's normal national defense and military activities," said Foreign Affairs Ministry spokesperson Zhao Lijian, who called the statements "extremely wrong and dangerous". Nevertheless, China has alarmed Japan and the United States with the increasingly heavy-handed tactics used to crush the Hong Kong democracy movement. Some believe this is a prelude to a more intense focus by Beijing on Taiwan.

Is all this just the usual rhetorical shadow boxing in East Asia, or are all sides moving inexorably toward a showdown on an issue that has haunted the region since the end of the Second World War? The New Diplomacy Initiative, a think tank advocates policy options in the United States and Japan, believes the intensifying war of words could be a sign of trouble to come. Its new report notes that war with Taiwan is now seriously discussed and that Japan risks being dragged in its wake. Conflict between China and the United States would inevitably involve American military bases in Okinawa. "Japan could be the real battlefield in that case."

The NDI is proposing an alternative security strategy, one that would avoid the horrifying prospect of the world's three most powerful nations at war. Among the authors is Kyoji Yanagisawa, who was assistant chief cabinet secretary under former Prime Minister Junichiro Koizumi.

How to ask questions: https://forms.gle/mKcY4Ljgm1kCbzAD7
Members watching the event online can submit questions for the speakers in advance using this submission form.