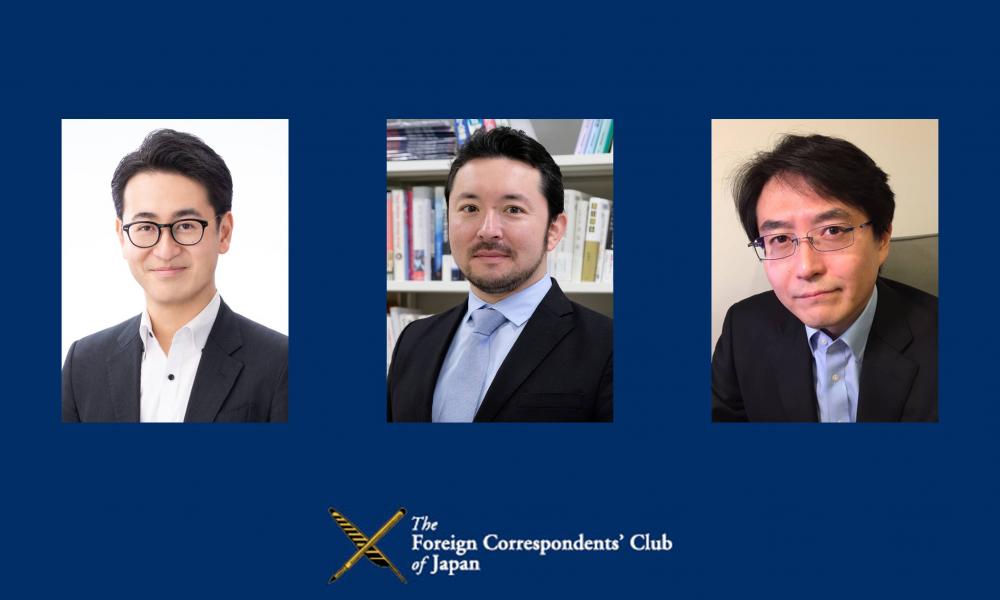 Press Conference: What Next for Japanese Politics? by Kenneth Mori McElwain, Kensuke Takayasu and Takuma Oohamazaki

"What Next for Japanese Politics?"

Prime Minister Fumio Kishida, who took over from the unpopular Yoshihide Suga earlier this month, is seen as a safe pair of political hands. Widely considered a moderate within the ruling Liberal Democratic Party (LDP), he must show that he can revive the pandemic-hit economy and keep his party united. He faces his first test with the lower house election on October 31st.

Few seriously expect the LDP and its coalition partner Komeito to lose their majority, but anything less than a strong showing could mean that Kishida's term in office is short-lived. A reinvigorated opposition alliance is hoping to give the coalition a bloody nose with a strategy of running unified candidates. If the LDP loses more than 30 seats, political analysts say LDP bosses might fret that Kishida is not popular enough to lead the country, or to take the party into an upper house election next year. That in turn would raise concerns that Japan has returned to a pattern of revolving-door prime ministers.

How to ask questions: https://forms.gle/vrtLenWtvcSQUdmQ6
Members watching the event online can submit questions for the speakers in advance using this submission form.