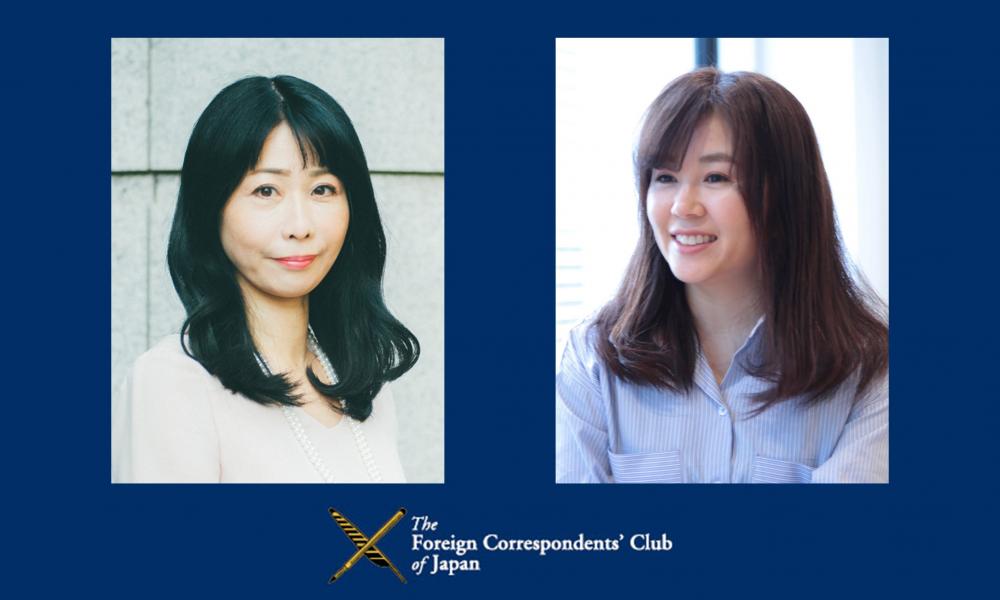 Press Conference: Why Must Japanese Couples Adopt the Same Surname?

Why Must Japanese Couples Adopt the Same Surname?

Every year Japan sinks lower in the gender equality ranking; it currently stands at 120th among 156 countries, according to the 2021 report by the Swiss-based think tank, The World Economic Forum. The ranking takes into account obvious, quantifiable criteria such as the percentage of women in company management and the salary difference between male and female employees. But there's one criterion that makes Japan an anomaly among its advanced rivals: it stops couples holding separate surnames after marriage.

An archaic law in place to supposedly preserve Japan's family integrity but which "explicitly discriminates against women," according to a UN committee, requires married couples to adopt the same surname and stops women using their maiden name. The 30-year struggle by women to have their names recognized gave birth to a movement for reform. In 2015, two high-profile lawsuits were filed to challenge the relevant articles of the Japanese Civil Code, but the Supreme Court upheld the law in both cases, leaving the matter to lawmakers. Japan's newly appointed Prime Minister Fumio Kishida, as well as two of his opponents in the recent race to lead the LDP -- Taro Kono, the former administrative reform minister now in charge of public affairs, and Seiko Noda, who was previously in charge of gender equality and is now the minister-in-charge of measures against declining birthrate -- are all known for favoring reform on the surname issue. Is this finally the time for change?

Naho Ida is executive director of an organization lobbying for the adoption of separate surnames. After experiencing unwanted surname changes twice, in 2018, she launched the organization with her friends.  It lobbies local assemblies for debate, campaigns nationally and calls for the amendment of the law. Makiko Terahara is representative director of the organization Marriage For All Japan. She litigates for same-sex marriage and selective marital surnames. After graduating from the New York University School of Law, she worked as in-house lawyer at Merrill Lynch Japan and currently works for Tokyo Omotesando Law & Accounting. Terahara divides her time between her professional work and her advocacy for the rights of women and sexual minorities.

How to attend:
Please register at front@fccj.or.jp with your name, the name of your media outlet, and FCCJ membership number. Due to space restrictions attendance will be limited to 20 people. Doors open 30 minutes before the event.

How to ask questions: https://forms.gle/Uembhypcz8m7sP3e9
Members watching the event online can submit questions for the speakers in advance using this submission form.