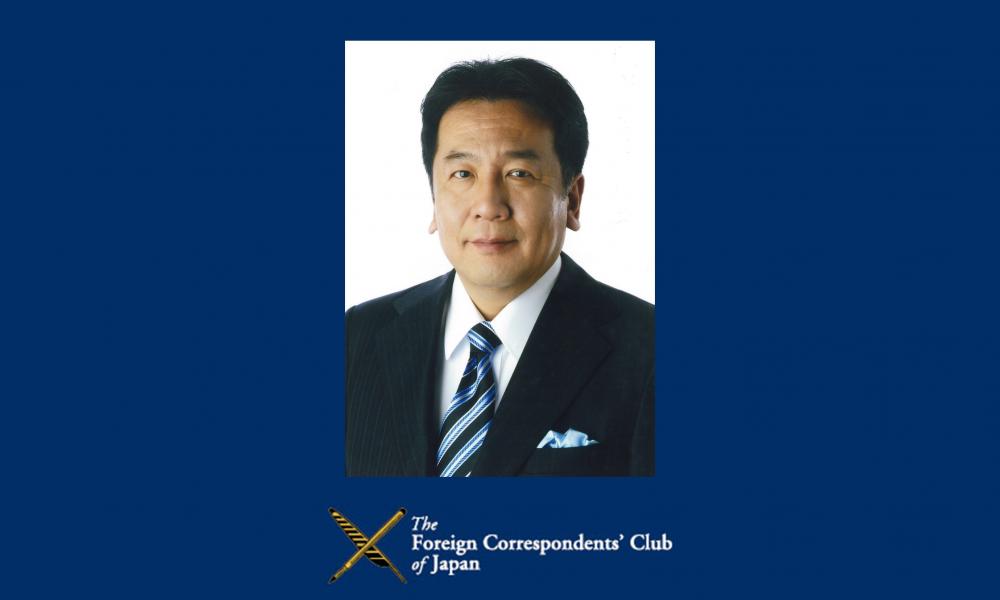 Against The Olympics
Yukio Edano, Leader of Constitutional Democratic Party

With the Tokyo Olympics less than two months away, the government of Yoshihide Suga is fighting criticism that it has botched its handling of the Covid-19 outbreak. Many think the Games should again be postponed or cancelled. Among them is Yukio Edano, leader of Japan's main opposition party.  Last month he accused Suga of prematurely lifting a state of emergency in March, allowing the virus to bounce back. "The government keeps changing its stance over and over again, and the Japanese people are tired of it," he said.

Edano has struggled to find traction with voters since he was elected leader last year of the center-left Constitutional Party of Japan (CPJ), following the merger of the Constitutional Democratic Party of Japan and the Democratic Party of the People. His stance on the Olympics is an obvious way to win popular support: opinion polls suggest that most ordinary Japanese are also fearful of hosting the world’s biggest sporting event during a pandemic.

Edano is imprinted on the minds of many Japanese for his role in the 2011 Tohoku disaster. For weeks, the then chief cabinet secretary was one of Japan's most visible faces, appearing on TV daily in a rumbled boiler suit to reassure the public that his government had the Fukushima nuclear crisis under control. His Democratic Party of Japan (DPJ) lost power the following year to a rejuvenated Liberal Democratic Party. The party shrank, split and dissolved into infighting. Now it is back for a second try.

The opposition leader is keen to stake out clear policy differences between the CPJ and the LDP, on welfare spending, foreign policy, defense and other issues. With this in mind he will discuss his new publication, "Edano's Vision". https://books.bunshun.jp/ud/book/num/9784166613144

How to ask questions: https://forms.gle/j5TkkGUAXWLF2PF36
Members watching the event online can submit questions for the speakers in advance using this submission form.