Chris Grundy has been performing in Japan since 1996, and regularly takes his show of Instrumental Guitar on the road, playing shows throughout the country. Performing songs from some of the worlds greatest guitar players, as well as his own originals, Acoustic and Electric. Covering Artists including The Ventures, The Shadows, Chet Atkins, Santana, Eric Clapton, Stevie Ray Vaughan, Phil & Tommy Emmanuel, and many more...
Also performing new songs from the new all Acoustic EP CD "One Day Closer To Home" 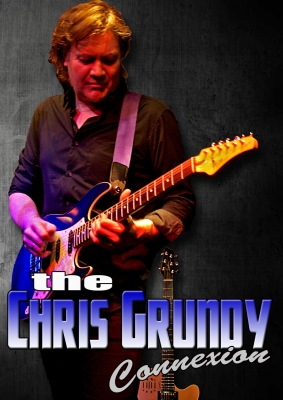