Alcohol will be served and SNL is back!!

We create a colorful musical mixture of Asian and Western sounds based on original songs, including Jazz, Brazilian, Mexican, Chinese and – naturally-Japanese traditional songs. It's music that is cozy but energizing, and good with wine!!”

Hiroyo Watanabe is a singer, keyboardist, and composer from Tokyo, Japan.
Her most recent project is called HTC - Hiroyo Trio with Chune, a band
influenced by Latin music, jazz. and traditional sounds. After seeing their
live show, an audience member declared: “I felt a shift from uncertainty to
clarity when HTC was playing music on the stage, and their emotional,
dazzling energy healed me.”

Performing music in Japanese, English, and Spanish, Hiroyo regularly
collaborates with musicians across a variety of genres, including Latin
percussionists, ethnic instrumentalists, and has even been known to
incorporate comedians into her act.

Outside of performing arts Hiroyo is a vocal and sound coach,  and was also
a contributor to the "Complete MIDI Programming Book", published by Ritto
Music, in which she presented her ideas on sound design.

Learned the erhu as a Chinese Government scholarship student at the Chinese
Traditional Instruments Department of the Central Conservatory of Music in
Beijing.

Actively performing and recording not only Chinese classical music but a
variety of music including jazz, classical, and original compositions.
Arranges music for multiple artists playing Chinese classical, Western, and
Japanese instruments.

Has attended the "World Heritage Torch-Run Concert" by UNESCO Artist for
Peace, Missa Johnouchi, from 2013 to present.

Played erhu for the movie “ZEN,” directed by Banmei Takahashi and music by
Ryudo Uzaki, in 2008.

It's music that is cozy but energizing, and good with wine!!”

And remember, it's free. No cover charge. No music charge.  You just can't beat SNL for an exciting, entertaining night out in Tokyo. 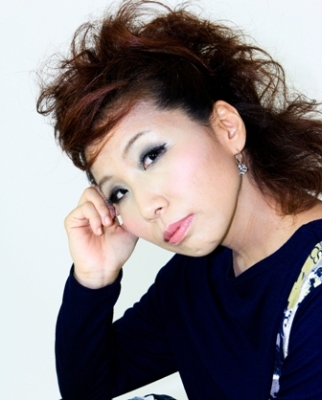 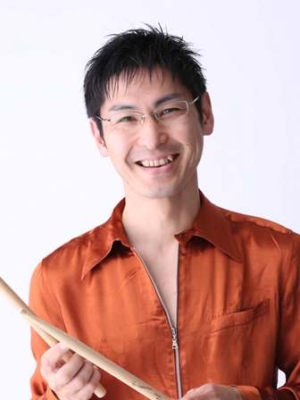 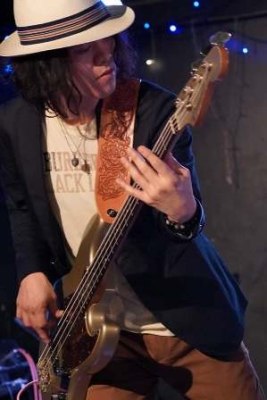 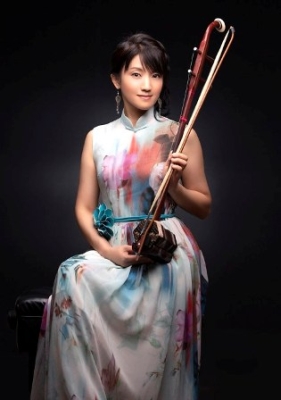