A native of Cardiff, Wales UK, Paul has been a working musician and live performer for close on 40 years. He has been playing regularly in the Tokyo/Kanto since 2006. He has played regular events with the Welsh St David’s Society Tokyo and also with the Irish Embassy-linked INJ (Irish Network Japan).
During 7 years in Hawaii (1999-2006) he performed nightly both on the island of Kauai and in the Irish pubs in Honolulu. He also performed with Hawaiian music legend Liko Martin and played mandolin on his ‘Surfin’ Bay Blues’ CD.
Prior to that he lived 13 years (1986-99) in Hiroshima, Japan, where for more than 10 years he fronted his own original band featuring former ‘Masanori Sera and Twist’ guitarist  Akira Ogami.
In 2015 he worked with Byrds founder and Rock and Roll Hall of Fame inductee Roger McGuinn on his Hawaii tour, and with Eagles/Glenn Frey songwriter and Songwriting Hall of Fame inductee Jack Tempchin on his 2016 tour of Japan.
With his band The Flowerpot Men, he performed at ‘Peter Barakan’s Live Magic‘ international music event in Tokyo in 2017.

And remember, it’s free. No cover charge. No music charge. You just can’t beat SNL for an exciting, entertaining night out in Tokyo. 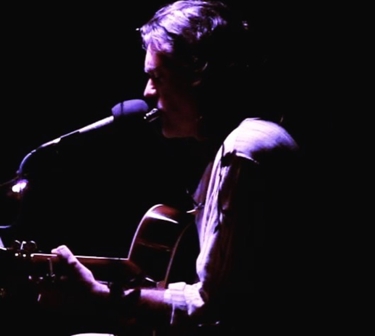