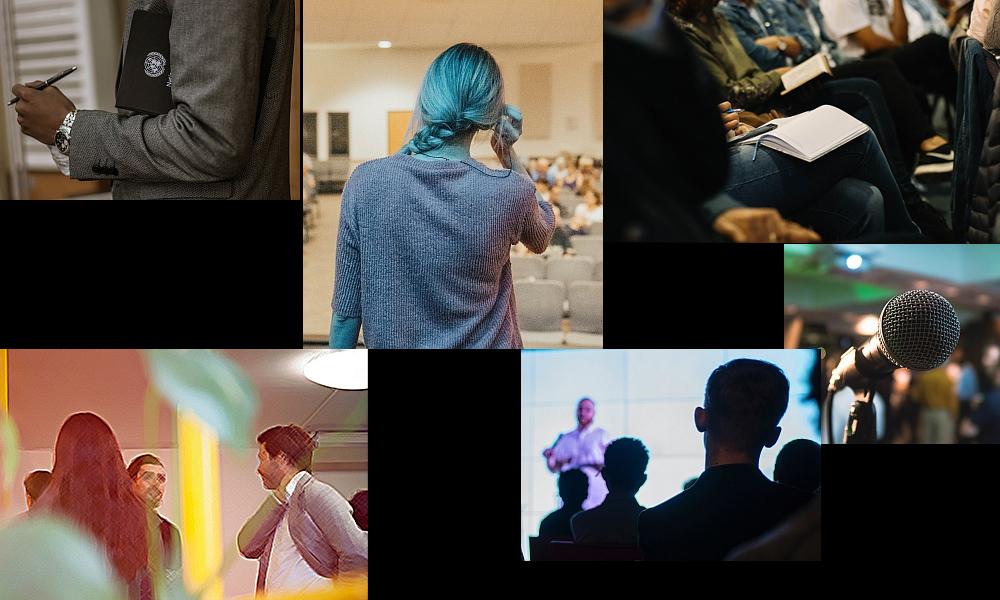 Luncheon Talk: "Behind the Story" series; What have Foreign Correspondents seen and thought in Japan?

Luncheon Talk: "Behind the Story" series;
What have Foreign Correspondents seen and thought in Japan?

This is the kickoff event of the "Behind the Story" series. FCCJ (MMPR) has organized this series based on the associate members’ feedback, which requested events where journalists share their thoughts through their articles and/or books. In this format, the speaker gives a brief remark followed by Q/A and discussion.

We have invited Mr. Richard Lloyd Parry as the first speaker for the series.
After graduating from Oxford University, he worked as a feature writer and book reviewer for the Daily Telegraph, Sunday Times, and Modern Review.
Although he visited Japan as the first time in 1986, he returned to Japan to work as a foreign correspondent for The Independent in 1995. Later he started his career at The Times in 2002, covering Japan, the Korean Peninsula, and Southeast Asia.

Mr. Lloyd Parry has been named Foreign Correspondent of the Year. His books include In the Time of Madness, People Who Eat Darkness and Ghosts of the Tsunami, about the 2011 disaster in Japan, which won the 2017 Rathbones Folio Prize.

More details at the event on December 15th.

Reservations and cancellations are not complete without confirmation.
Cancellation less than the deadline will be charged in full.

Please register at front@fccj.or.jp or call  03-3211-3161 (direct: reception desk) with your name and membership number.
The number of seats is limited with 20, on a first-come-first-served basis.