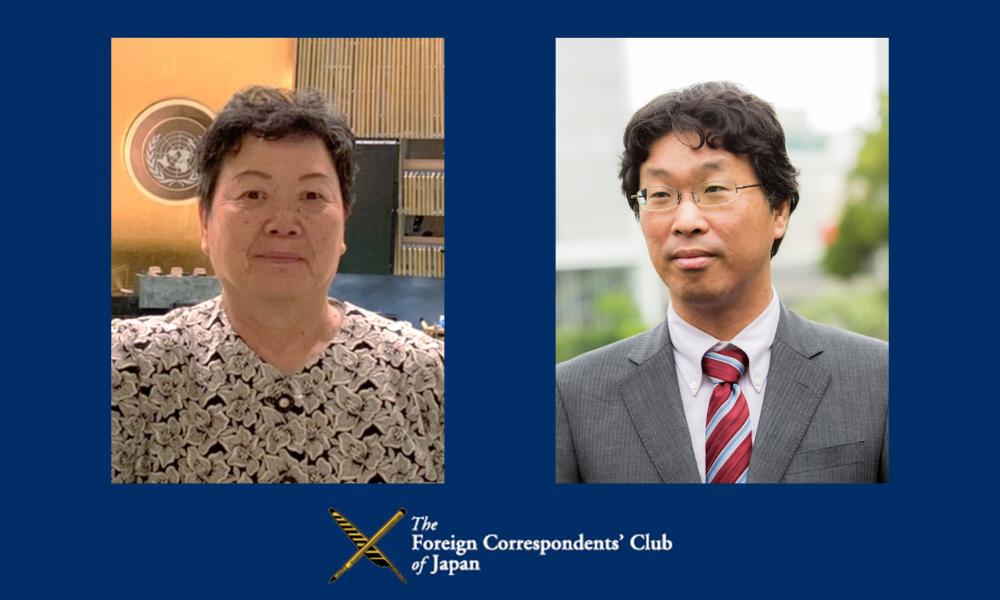 "Justice for Victims of North Korea's "paradise on earth" campaign"

Between 1959 and 1984, the North Korean government persuaded about 93,000 ethnic Koreans and Japanese to relocate from Japan with false promises. Operating mostly through the pro-Pyongyang General Association of Korean Residents in Japan (Chongryon), the North propagandized about a "paradise on earth," and said anything needed for life including housing, food, clothes would be fully provided.

It has taken three years for the court to examine the complex legal issues involved in the case, including the significant legal issue of whether the North Korean government enjoys sovereign immunity. The Tokyo District Court is expected to finally serve a complaint to North Korea in mid August, 2021. This would be a major, unprecedented step on behalf the plaintiffs, the survivors of the North's "paradise on earth campaign". It would mean that the Tokyo court has ruled the North Korean government does not enjoy the sovereign immunity, and therefore falls under the jurisdiction of Japan.

How to ask questions: https://forms.gle/wM1hNR5pz5bxm3mo7
Members watching the event online can submit questions for the speakers in advance using this submission form (English only).