“Butler’s sax has a simplicity to it that belies its complexity and directed energy. He plays sax that sounds natural and right, but engages at all kinds of levels. Whether it’s dancing notes across the funky version of “Afro Blue” or dropping notes like raindrops on “So Many Stars,” he always plays with the right tone, feel and connection.” – Michael Pronko, “Jazz in Japan (September 2018) Jim Butler, a native Californian, has been playing the saxophone for over 40 years. For twenty years Jim has led the Jim Butler Jazz Group.  They have recorded 5 CDs: Journeys (2003); Live in Tokyo! (2005); Night of a Thousand Years (2009); Postcards from the World (2014), and Let’s Get Lost, released in June 2019. See more on the website.

And remember, it’s free. No cover charge. No music charge. You just can’t beat SNL for an exciting, entertaining night out in Tokyo.(NO RESERVATION REQUIRED) 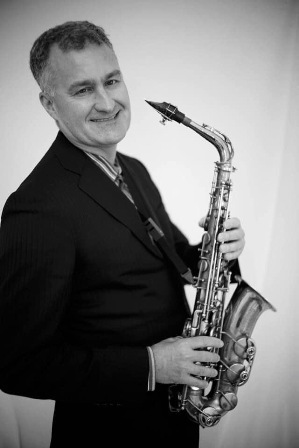 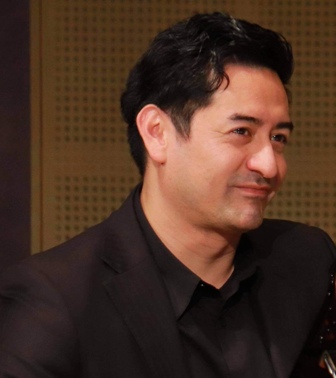 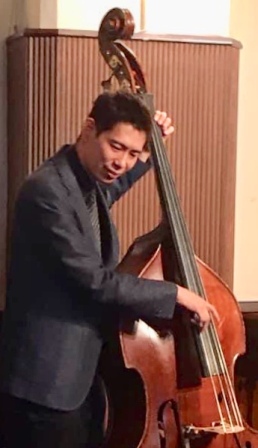 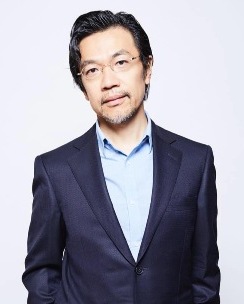