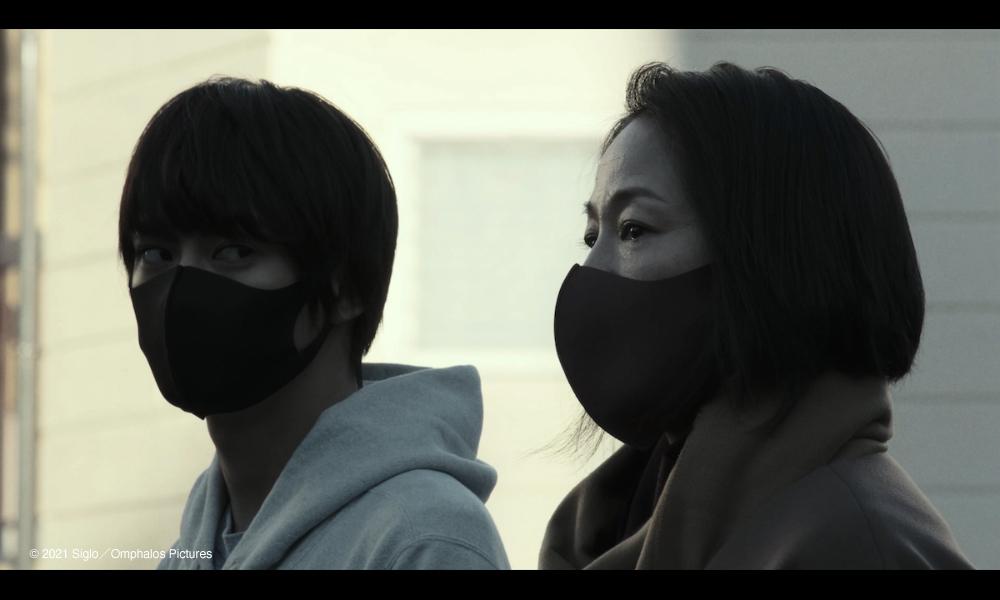 A single mother's search for her missing son turns obsessive 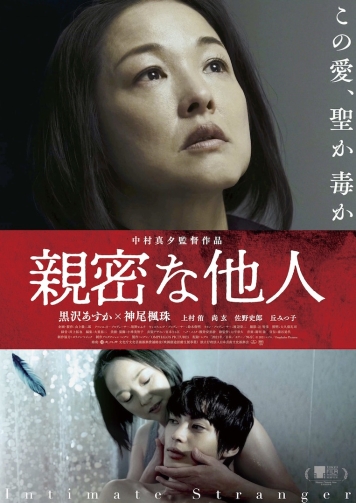 Increasingly atmospheric - at times claustrophobic - as it progresses, "Intimate Stranger" opens with Megumi (Kurosawa) browsing missing persons websites for any news of her own son, Shimpei (Uemura), whom we learn has been gone for a year. Megumi prominently displays his photo on a dresser and offers frequent prayers for his return, but her colleagues at work are less than sympathetic to her plight.

One day, she receives a message from a young man, Yuji (Kamio), who claims to know Shimpei's whereabouts. He gives Megumi some personal belongings from her son and seems to have information he's not divulging. He also seems to be on the run from someone or something. Hoping to learn more about Shimpei, despite suspicions about his intentions, Megumi allows Yuji to stay with her.

A strange bond begins to develop, as both attempt to extract secrets from the other while growing ever more interdependent. As Megumi's nurturing turns to smothering and Yuji's own goals shift, the roles of predator and prey seem to flip-flop, and the film's air of unreality takes a psycho-thrilling turn.

Please join us for this sneak preview of "Intimate Stranger" before its Japan release on March 5, 2022.

For more (in Japanese): http://cine.co.jp/shinmitunatanin/