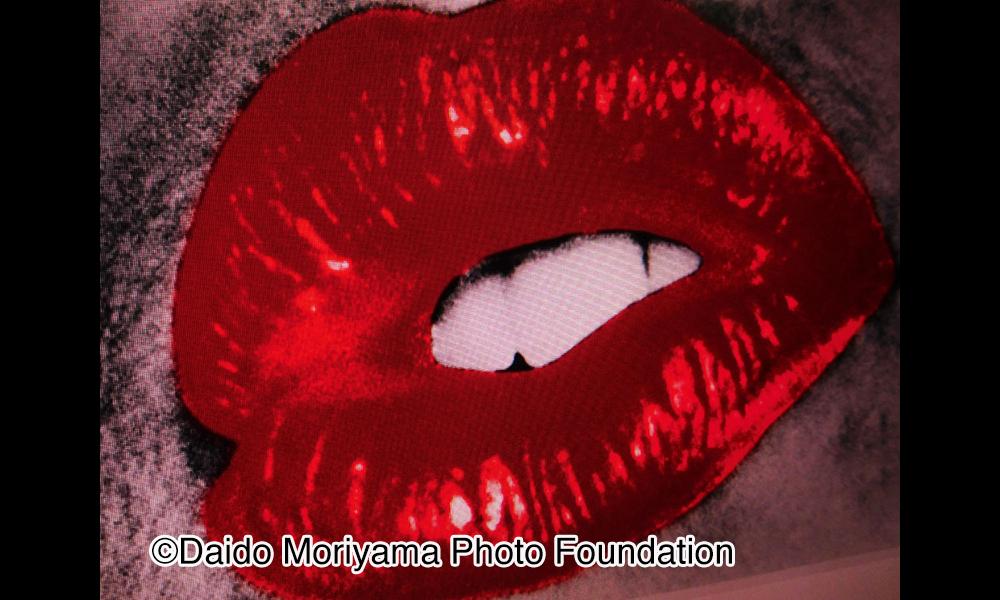 Special Screening and Q+A: "The Past Is Always New, the Future Is Always Nostalgic: Photographer Daido Moriyama"

A Peripatetic Photographer, the City He Loves and the Rebirth of a Legendary Publication 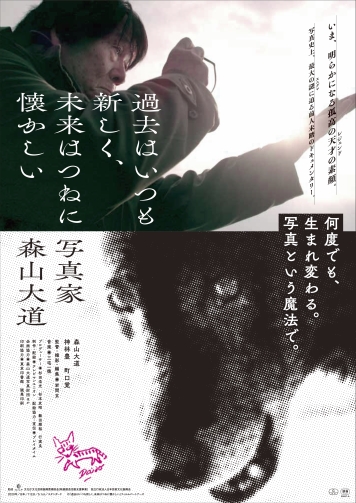 In Japanese with English subtitles Japan, 2021 112 minutes
As to comply with the government's request to end gatherings by 8pm, we will begin this screening event at 5:00 pm.
IMPORTANT NOTE:
Temperatures will be taken in the reception area and masks are absolutely mandatory.

A man in black wanders the backstreets of Shinjuku, snapping random photos with the small camera strapped to his wrist, capturing snippets of the city's soul. With the Tokyo Olympics transforming the landscape, changes are drastic, lending urgency to his task. But he doesn't spend more than a few seconds framing his shots - won't they be grainy, blurry, out of focus?

Indeed they will, for that is the trademark of Daido Moriyama, 82 years young and the biggest Japanese rock star in the photography world. At the beginning of his career, his style had shocked the older generation and galvanized the nation's youth. In late career, his impact on the field continues to be immeasurable.

Moriyama served as an assistant to legends Takeji Iwamiya and Eikoh Hosoe before embarking on a freelance career in 1964. Three years later, with the publication of "Japan, A Photo Theater" in Camera Mainichi, he hit the jackpot, winning the prestigious New Artist Award from the Japan Photo-Critics Association. He would go on to produce dozens of photobooks (many of his most famous shots are featured in this documentary), to show work in exhibitions around the world, and in 2012, to receive the Infinity Award for Lifetime Achievement from the International Center of Photography (New York), cementing his place in history.

An intimate portrait of the artist's process of creation and a fascinating journey through his life, work, inspirations and reception over the past 50 years, "The Past Is Always New" is also a dramatic story about the "resurrection" of "Japan, A Photo Theater." The project is started by editor Yutaka Kambayashi and book designer Satoshi Machiguchi less than a year before it is set to debut at Paris Photo, the world's largest photographic art fair. The documentary follows the reconstruction of the 149-photo masterpiece from A - Z, as Moriyama provides them with context, technical details and a critical eye.

Please join us for this captivating documentary about the past, present and future of Daido Moriyama on May 10.

For more (in Japanese): https://daido-documentary2020.com

Director GEN IWAMA has received numerous awards for his Nippon Television documentaries, including the Galaxy Award, ATP Special Award, Digital Content of the Year: AMD Award and VFX-JAPAN Award of Excellence Award. He has made many art documentaries and programs on world museums. In his 20s, Iwama wrote and directed "Photographer Daido Moriyama 1996: What Did the Dog On the Street See?" It was the first intimate portrait of the photographer, and remains the rarest video record of his creative process. Currently, Iwama is the Business Development Division General Producer at Nippon Television.

Book designer SATOSHI MACHIGUCHI heads design office MATCH and Company, where he contributes to a variety of projects, from photobooks for legendary greats such as Daido Moriyama, Mika Ninagawa, Katsumi Omori, Masafumi Sanai, Sakiko Nomura and Nobuyoshi Araki, to graphic designs for films, theater plays, and exhibitions, always in close dialogue with the artists. In 2005, he founded both the photobook label "M" and photobook publisher "bookshop M" to focus on creating and promoting photobooks. From 2008, he started exhibiting at Paris Photo, the largest annual photography event, and continues to promote Japanese photography around the world. Machiguchi has received numerous national and international awards, such as the METI Prize in 2009 and 2015 and the Tokyo Type Directors Club Award in 2014.