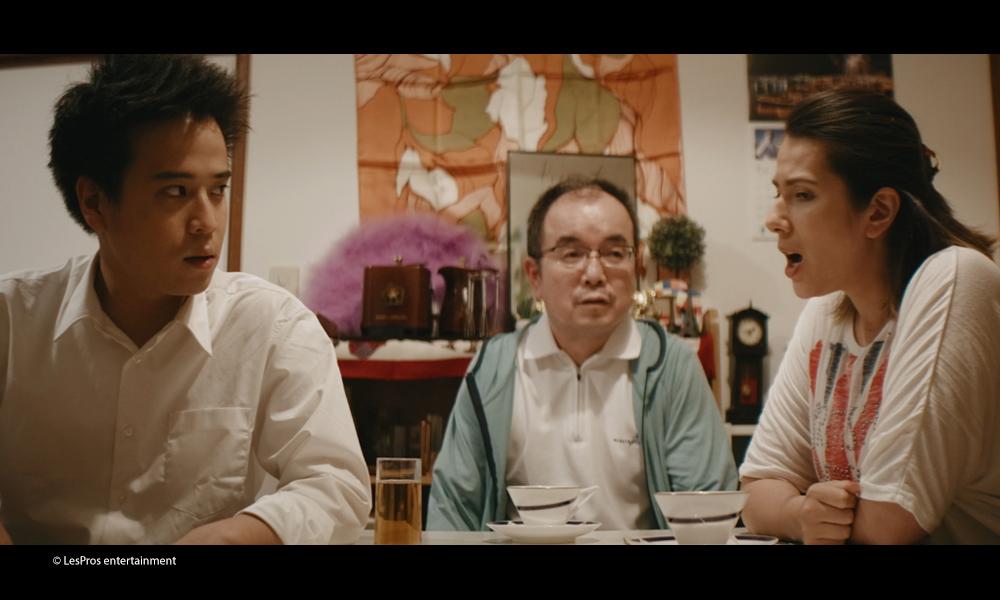 A Biracial Youth Grapples with Homophobia and Racism in Rural Japan 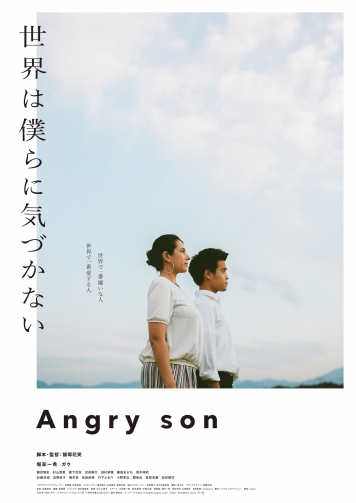 Set in Nowheresville, Gunma, the film focuses on 18-year-old Jungo (Horike), who has quite a few reasons to live up to the film's title. A gay, blended-race high schooler who was raised by his feisty single mom, a Filipina bar hostess (Gow), he has endured xenophobia and bullying, not to mention parental abandonment - his only connection with his Japanese father is child support payments. But Jungo also has a loving boyfriend with a supportive family, and his mom’s new beau is kind and accepting.

There's just the little problem of Jungo's anger and his full-blown identity crisis. Unable to accept the Filipino side of himself, he finally sets out to find his missing father… and begins to grow up.

Please join us for this sneak preview of the "Angry Son" just before its Japanese release on January 13.
For more (in Japanese): https://sekaboku.lespros.co.jp

Writer-director KASHO IIZUKA studied film in college. His 2011 debut short, "Our Future," based on his own experiences as a transgender man, won the Special Jury Prize at the Pia Film Festival before traveling overseas. His first commercial feature, "The World For the Two of Us," was released in Japan in January 2022. He won the Most Promising New Talent Award at the 2022 Osaka Asian Film Festival for "Angry Son," which went on to many international film festivals.

Actor KAZUKI HORIKE made his film debut in Yuya Ishii's "The Tokyo Night Sky Is Always the Densest Shade of Blue" (2017) and has appeared in "L-DK: Two Loves, Under One Roof" (2019), "Don't Cry Mr. Ogre" (2019), the upcoming "I Ai" and the megahit franchise "Tokyo Revengers," which began in 2021 and continues in 2023. He is also very active on TV, where he has appeared across many channels in a variety of roles.

GOW is a Japan-based Scottish-Filipina singer, actress and television personality who has appeared in the popular "Ultraman Gaia" TV series, as well as on "Kamen Rider Double" and other shows. She also hosts a widely viewed YouTube channel (GowTube).