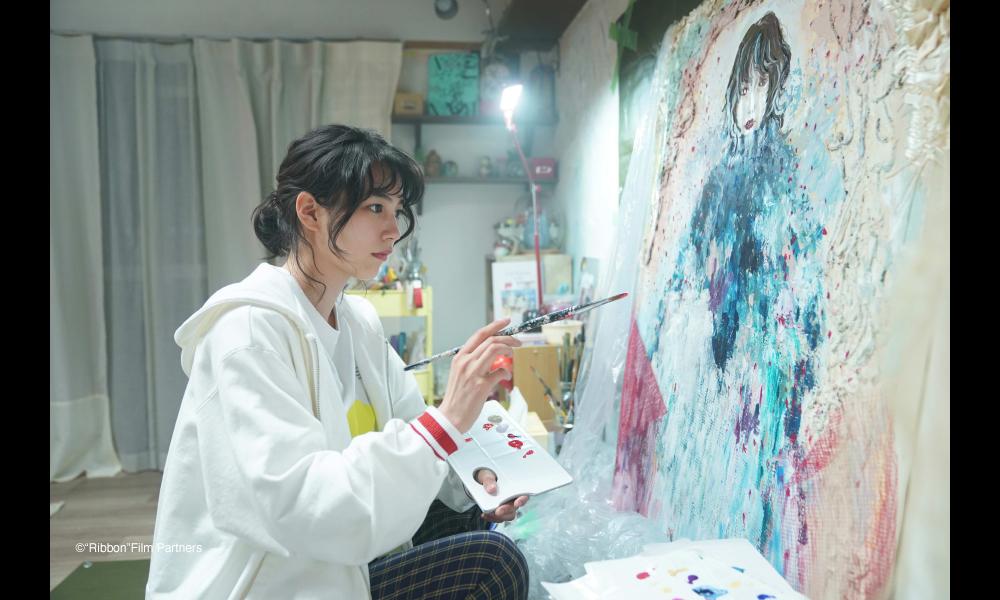 An art school student steals her future back from Covid-19 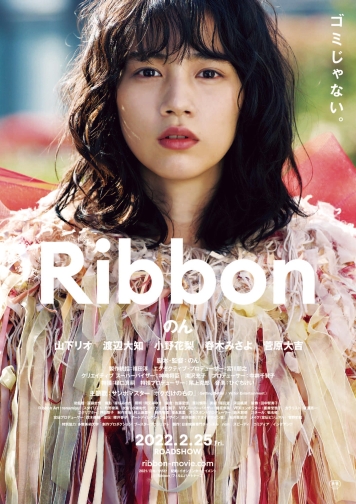 How did you spend your Covid-19 lockdown? Chances are it wasn't a period as frustrating, soul-searching and illuminating as Itsuka's. But then, you' re probably not as young, restless or creative as she is.

Itsuka (Non) is an art student who's putting the finishing touches on her graduation project when her college is closed due to Covid. The graduation exhibition is summarily canceled, and students are given just a few hours to either haul home their work (much of it is site-specific and thus not portable) or toss it in the trash. With this shining moment of their youth stolen from them - and with job offers suddenly being revoked, as employers delay hiring amid the pandemic - Itsuka and her best friend Hirai (Yamashita) struggle to hang onto their future promise.

Itsuka's mom (Haruki) arrives one day in a homemade hazmat suit to clean up her daughter's messy apartment, and inadvertently tosses her artwork. "It looked like a child's project," she tells her bluntly. Faced with Itsuka's ire, she dispatches her husband (Sugawara) the next day to make sure she's okay. He arrives with a "social distancing" pole and her favorite pudding. Itsuka's germaphobe sister Mai (Ono) is the next visitor, and the two young women venture out to a nearby park for some fresh air. There, they discover a potential stalker (Watanabe) and flee.

But as the shutdown continues and time seems to stand still, Itsuka, Hirai and an unlikely ally are able to start turning things around, to reclaim their identities as artists, and to find ways forward.

Non has created an exceptionally engaging coming-of-age story in "Ribbon," anchored by her irrepressible spirit and her metaphorical expression of emotion through ribbon art. Her special effects team was led by "Shin Godzilla" director Shinji Higuchi, who animates the film's ribbons so they dance in response to Itsuka's many moods. Non herself created the character's gorgeous paintings.

Please join us for this sneak preview of "Ribbon" before its Japan release on February 25, 2022.

For more (in Japanese): https://www.ribbon-movie.com

NON (née Rena Nonen) was unofficially declared Japan's sweetheart in 2013, while playing the titular character "Amachan" in NHK's popular asadora. She has since focused on her singing career and on film roles. She made her film debut in 2010 with "Confessions," and went on to appear in "G'mor Evian!" (2012), "Hot Road" (2014), "Princess Jellyfish" (2014) and the international hit "Hold Me Back," which won the Audience Award and the Governor of Tokyo Award at the 2020 Tokyo International Film Festival, and played widely overseas. This is the second film directed by Non, following YouTube Original "Ochi wo Tsuke Nanase" (2019), and marks her debut theatrical release. "Ribbon" had its world premiere at the 2021 Shanghai International Film Festival.