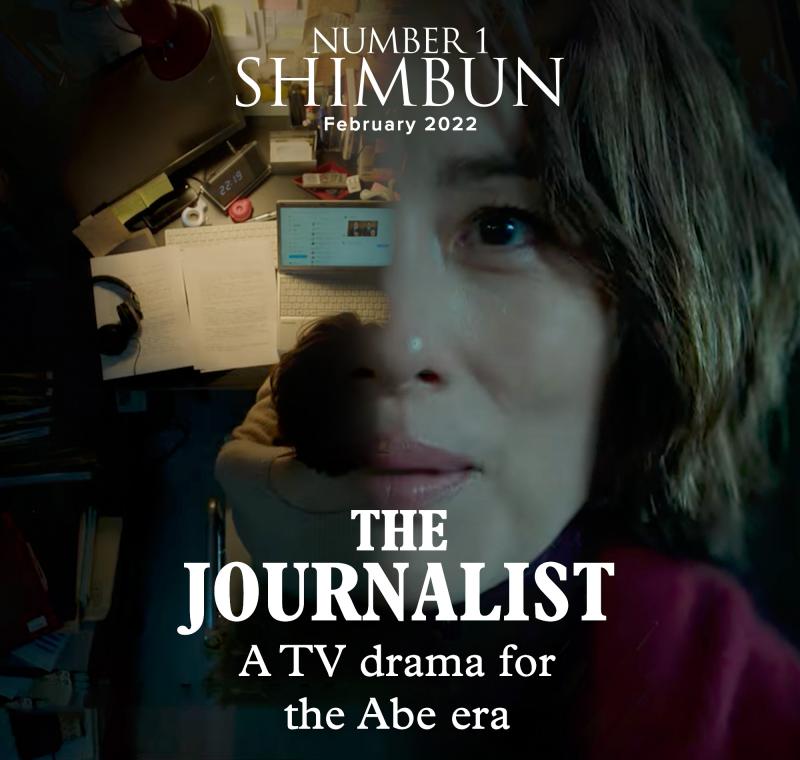 Amid the copious – and largely deserved – praise for South Korean TV dramas, Japanese contributions to online streaming services are too often overlooked. But The Journalist is an exception, having won plaudits both at home and overseas since the six-part drama landed on Netflix in January. Drawing heavily on characters and events related to the Moritomo Gakuen scandal, it follows an intrepid female reporter as she attempts to lift the lid on an attempted cover-up at the highest levels of the Japanese government. In our cover story this month, Karyn Nishimura reviews the drama and what it tells us about the state of politics and the media in Japan. While the latest variant of the coronavirus continues to disrupt some aspects of Club life, it is encouraging to see that the FCCJ’s professional activities continue to thrive. This issue features reports on three recent events that encapsulate the eclectic nature of our work as journalists: international child abduction (Fred Varcoe), suspected racial profiling by the police (Ilgin Yorulmaz), and the destruction of Japan’s coastline by seawalls (John Potter). Elsewhere, H.L. Stone looks at the potentially damaging implications of the recent agreement between The Yomiuri Shimbun and the Osaka prefectural government, while Monzurul Huq remembers his dear friend and legendary FCCJ member H.K. Kang, who sadly died last month. As the Club prepares to invite nominations for its annual Freedom of the Press Awards, David McNeill laments the demise of Hong Kong’s once vibrant – and free – media. 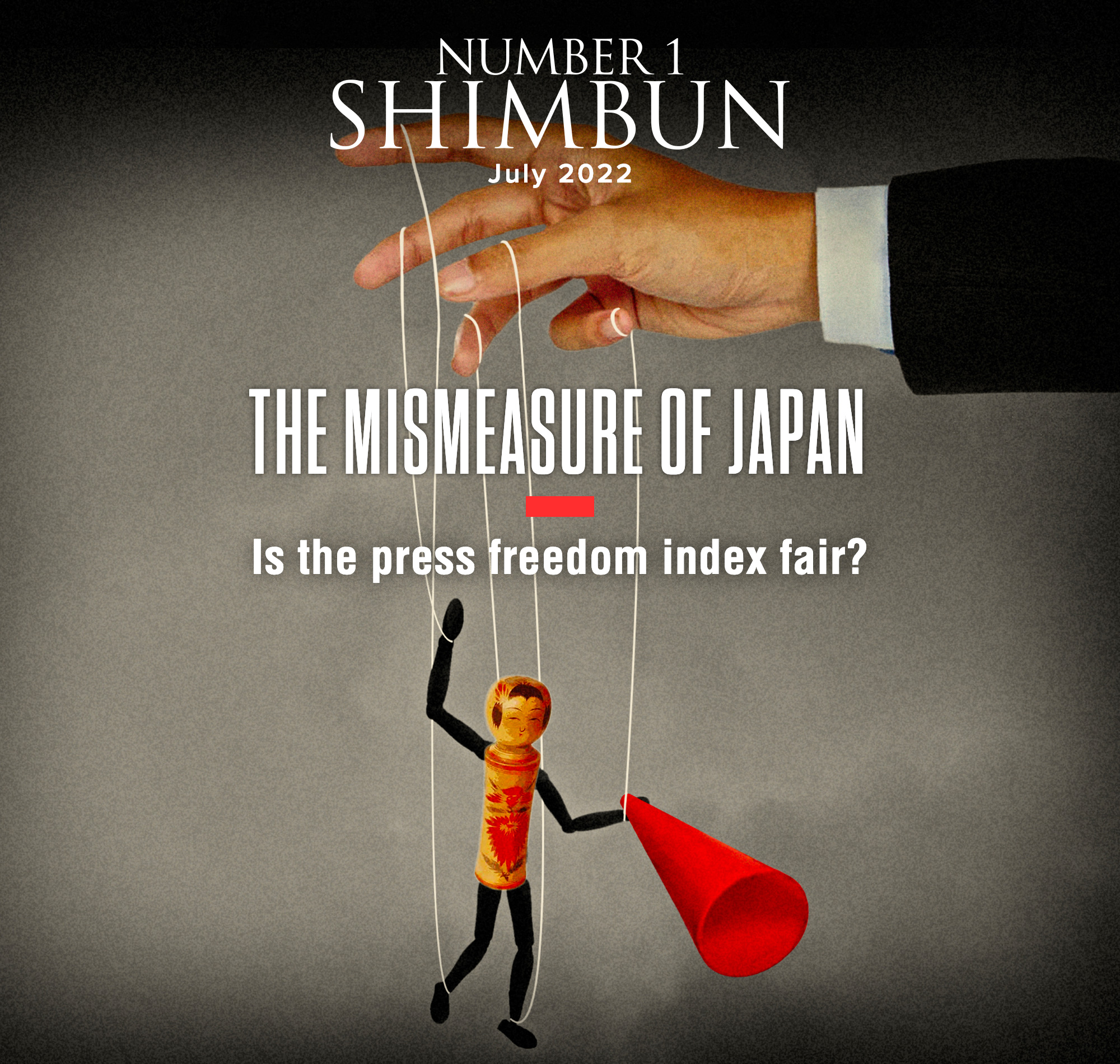