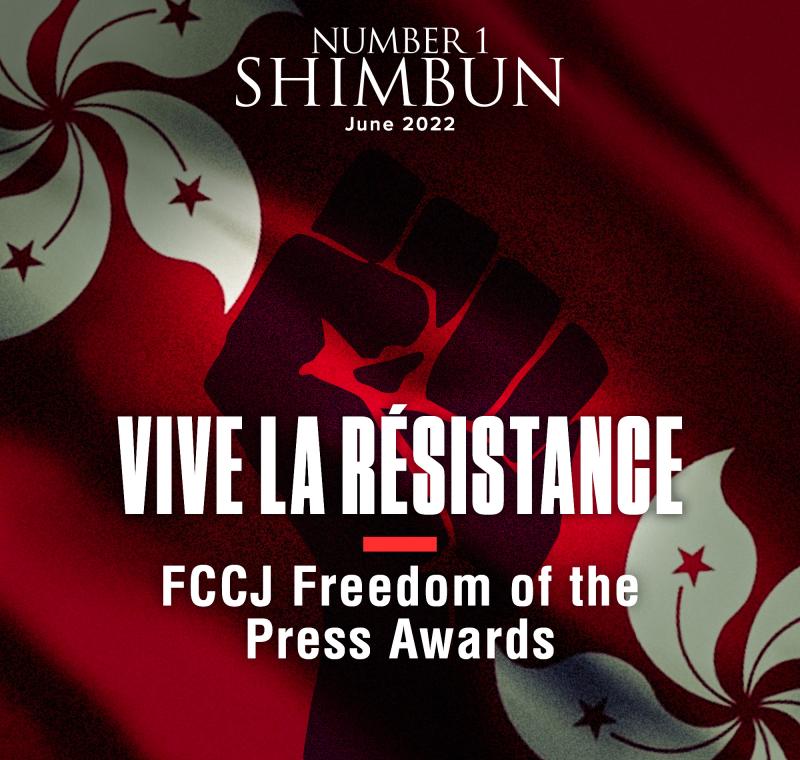 This month’s Number 1 Shimbun pays tribute to journalists who refuse to be silenced by authoritarian governments across the Asia-Pacific region and beyond. The recently released World Press Freedom Index makes for grim reading, with warnings that the risks faced by journalists have multiplied due to the proliferation of fake news and what it calls “information chaos”. The FCCJ Freedom of the Press Awards, held in late April, recognized brave journalists and media organizations that refuse to be intimidated, even as their colleagues are harassed, imprisoned, or worse. David McNeill reports on the awards ceremony, while Ilgin Yorulmaz interviews the Russian journalist Pavel Kanygin, whose Novaya Gazeta was among the organizations honored by the FCCJ. Much has been written about Henry Scott-Stokes since his death was announced in late April. Here, Stephen Mansfield and Peter McGill remember their former colleague and friend, while Tim Hornyak looks at the controversy that swirled around the latter part of Henry’s writing career. Elsewhere in this bumper issue, Number 1 Shimbun writers take on an eclectic range of subjects, from Nissan after Carlos Ghosn and defamation laws to the Kazu 1 boat tragedy in Hokkaido and the 50th anniversary of Okinawa’s reversion to Japan.