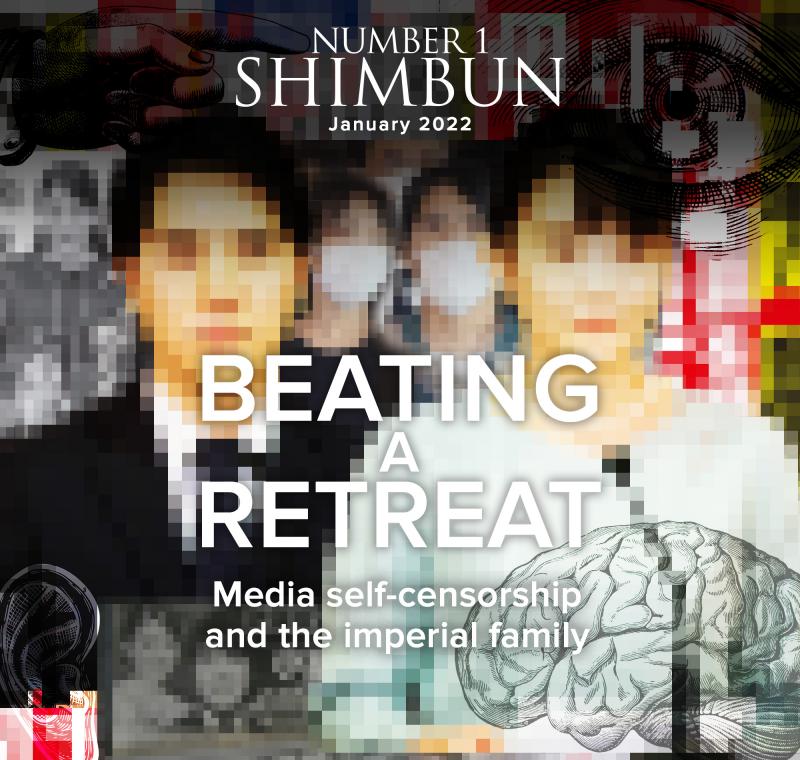 Hello, and Happy New Year! The year ended with the sad news of the death of Fred Hiatt, a veteran reporter and editor at The Washington Post, who spent three years in Tokyo in the late 1980s. Andrew Horvat has written a fitting tribute to a talented, meticulous writer whose warmth and wit left an impression on FCCJ members fortunate enough to have spent time in his company. Elsewhere in this issue, Karyn Nishimura looks at Taro Kono’s first few weeks as the LDP’s PR man and finds cause for guarded optimism. In our cover story, Ilgin Yorulmaz lifts the lid on the saga of the FCCJ’s doomed imperial wedding panel, while Anthony Rowley reports on Carlos Ghosn’s recent – and remote – appearance at the Club. The Number 1 Shimbun is delighted to see the launch of a series of events that give foreign correspondents the opportunity to discuss their careers with the wider FCCJ membership. Who better to kick off the series than the doyen of Tokyo’s foreign correspondent community, Richard Lloyd Parry? Fred Varcoe reports on the Times’s Asia editor’s appearance.