The saga of former Princess Mako and Kei Komuro reached its anticlimax when the couple, finally married after an engagement period prolonged by imperial protocol and media overreach, left Japan on November 14 for New York City, where they would take up residence and Komuro would continue his law career. The couple was met at Tokyo's Haneda Airport by about 100 media people who dutifully reported that the newlyweds had indeed departed.

Which of this group represented mainstream media outlets, which were employed by tabloid outfits, and which were opportunistic freelancers was not clear. Ever since the saga started, there has been a delineation among those who covered it owing to the way news about Japan's imperial family is disseminated. Mako is the eldest daughter of Prince Akishino, the emperor's younger brother and next in line to the throne, and when she was still a member of the imperial family information about her was controlled by the Imperial Household Agency [IHA].

Mainstream media access this information through the IHA press club, so the news they report about the palace is predictable and unexciting. Those who do not belong to the press club – foreign correspondents, freelancers, tabloids, weeklies – cannot access this information directly, but they report on the royals anyway and say what they want, because who's going to stop them?

Kei Komuro is a commoner, which shouldn't have made a difference since there aren't any bona fide male peers in Japan whom Mako could conceivably wed. In September 2017, the news of the pending engagement was enlivened by the intelligence that Mako met her boyfriend on her own at university, but this romantic angle was quickly buried under suggestions that Komuro was damaged goods, having been raised by a widowed single mother. Moreover, his father reportedly died by his own hand when Kei was a boy.

Enter the shadowy "former fiance," whose story was uncovered in December 2017 by Shukan Josei, a weekly that caters to women and follows royal news more assiduously. This anonymous figure had been Komuro's mother's suitor for a number of years, and at one time Komuro looked upon him as a father figure. Eventually, the relationship foundered, but not until after the suitor had helped pay for Komuro's education, which figures centrally in the story because his value as someone worthy of a princess is invested in his scholastic accomplishments. The notion that his road to academic excellence was paved by a man who later said he was never compensated made for a scandal that has kept paying media dividends ever since.

Other weeklies picked up the Shukan Josei story and added their own spins. In turn, the mainstream media covered it without looking into the suitor's claims. On February 6, 2018, less than two months after the story appeared, the IHA announced that the sweethearts' formal engagement ceremony had been indefinitely postponed, raising eyebrows among the general public and prompting high-fives in tabloid editorial offices.

Then Josei Seven, another weekly aimed at women, ran an exclusive about Komuro going to the U.S. to earn a law degree, a process entailing three years of study. The story entered the realm of speculation, with rumors circulating that the IHA, as well as Mako's father and grandmother, Empress Michiko, wanted the couple to break up. The weeklies wondered if the IHA had cooked up the study abroad scheme in the hope that the couple's affections would cool over time. Komuro left that summer to attend Fordham University.

A lot can happen in three years, but rather than split, Mako and Komuro reaffirmed their commitment in late 2020 as the last formal obstacle to their marriage – Prince Akishino's ceremonial ascendancy to the position of Crown Prince – was cleared. More significantly, during a subsequent press conference he said that his daughter's desire to marry should be "respected," even if some reporters inferred he still wished it were to someone other than Komuro.

The weeklies doubled down, implying they had more dirt on Komuro, but all they did was recycle the same story about the "loan" he hadn't paid back yet. Even after the ex-suitor came forward to say he wasn't necessarily demanding the money be returned, the weeklies stirred the pot by saying an honorable man would pay it back anyway. They had already accused him of gold digging, since Mako was entitled to a huge payout when she left the imperial family to marry him. The couple made it known they would refuse the payout. Then, after years of ignoring the coverage, Komuro released an explanation of his relationship with the ex-suitor that seemed to satisfy the IHA but not the media. Some reporters complained of its length and wonkish tone. For the record, he later repaid the "debt" in full.

The negative attention couldn't help but have an effect on public opinion, which was at best ambivalent about the match, though some were so opposed they demonstrated in Tokyo, demanding the marriage be cancelled. A few commentators theorized that Mako's determination to wed Komuro had less to do with love than with escaping the imperial family, an aspect that was avoided in the ongoing government discussion of whether to include female lines in imperial succession and allow women to remain in the imperial family after marrying commoners.

Before Mako and Komuro tied the knot in a civic ceremony, the IHA said Mako was suffering from a form of post-traumatic stress disorder brought on by the "slanderous" coverage. It's doubtful anyone at the weeklies felt at all castigated, and the mainstream media probably didn't think Mako was talking about them, but except for a few editorials they had never really contextualized the tabloid reporting they relayed to the public.

Alhough it's not clear if the media drove the couple out of Japan the way the much harsher British tabloid press helped drive Prince Harry and his American wife, Meghan Markel, to California, they certainly made the decision to leave easier.

Philip Brasor is a Tokyo-based writer who covers entertainment, the Japanese media, and money issues. He writes the Media Mix column for The Japan Times. 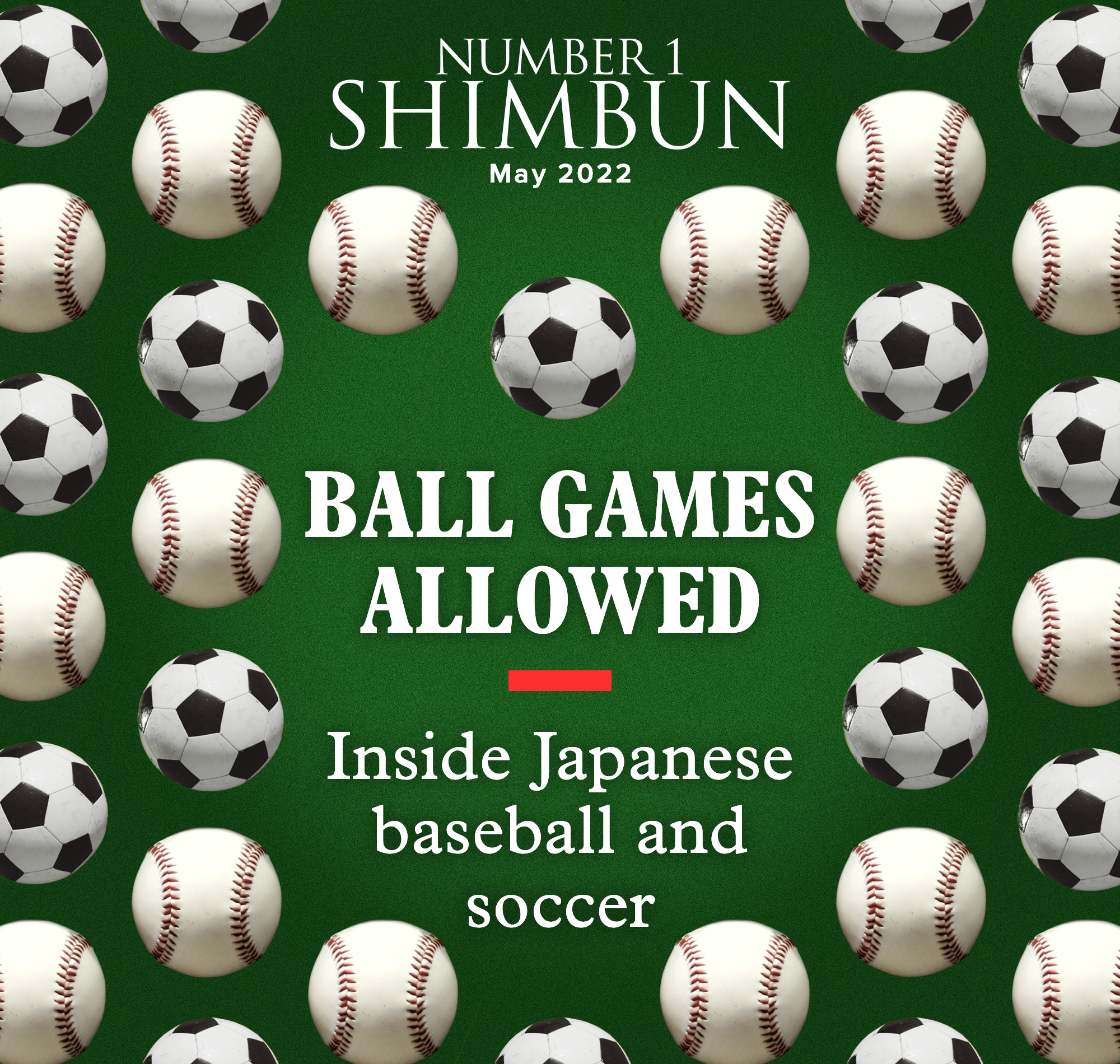